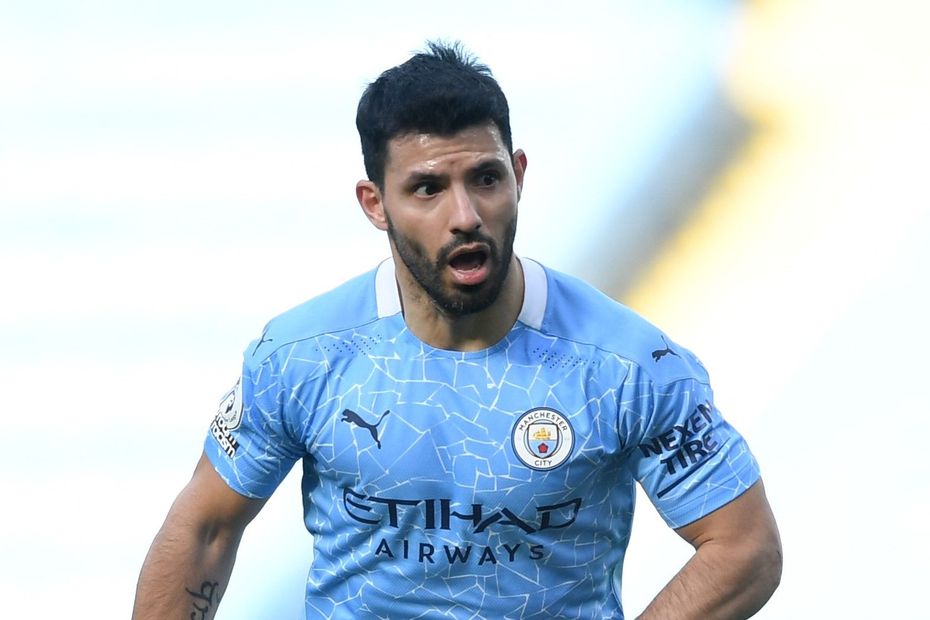 Poll: Is Aguero the greatest striker in PL history?

The Manchester City forward is owned by just 1.3 per cent of managers for his home encounter with Leeds United.

Aguero has started both of his side’s last two Premier League matches since returning from injury.

And he has been quick to make an impact, scoring against Fulham in Gameweek 28.

The underlying numbers highlight his potential.

The Argentinian’s totals of four shots and four shots in the penalty area are both more than any team-mate over Man City's last two matches.

Having been rested during Tuesday's UEFA Champions League win over Borussia Dortmund, Aguero will be fresh and ready to face Leeds.

Marcelo Bielsa’s side have struggled defensively in away matches ahead of their visit to the Etihad Stadium.

They have managed just a single clean sheet in their last 10 away trips and have conceded 30 goals in such matches this season, the joint second-most in the Premier League.

Given his potential for huge hauls, that makes a fresh Aguero an intriguing captaincy option in Gameweek 31.