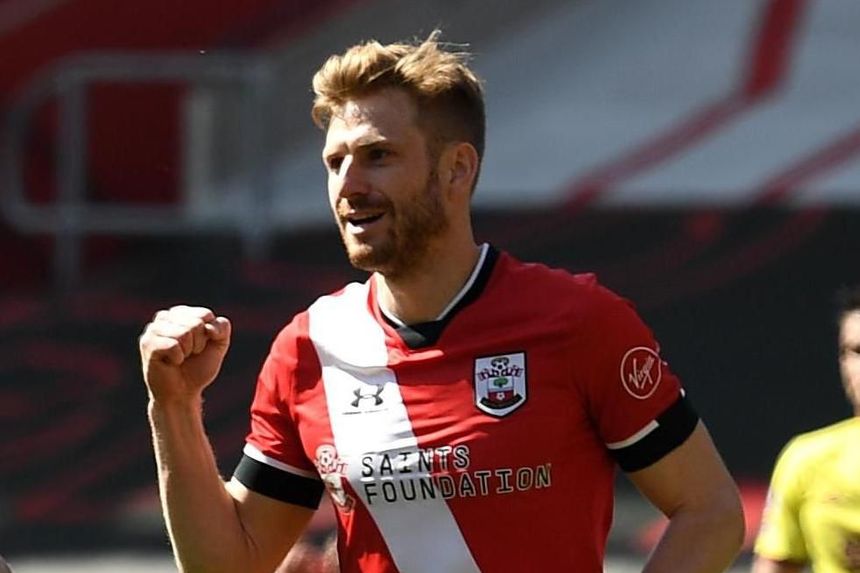 The Southampton midfielder can be found in just 0.4 per cent of FPL squads for his trip to West Bromwich Albion.

Armstrong has improved his output in Fantasy recently, blanking just once in his last four appearances.

He has totalled 19 points in that run, supplying assists against Sheffield United and Manchester City before scoring against Burnley last time out.

His totals of 11 shots and six chances created are both more than any team-mate in the last four Gameweeks, while his goal threat is also high when compared with his Fantasy rivals during that period.

With his all-round potential, Armstrong can exploit those frailties and extend his run of returns at The Hawthorns.