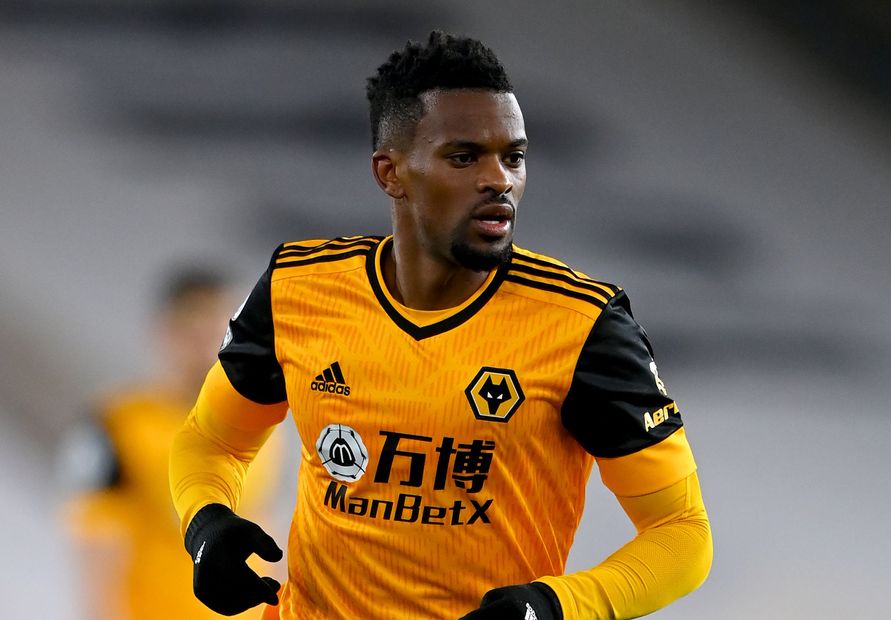 Silva | 'We have eight games left, we want to do things good' External Link
Who to target for the run-in? What the experts say
FPL team news: Late test for Jota

The wing-back is owned by just 2.1 per cent of FPL managers ahead of Wolverhampton Wanderers’ visit to Fulham.

Semedo helped Wolves keep a clean sheet in their last away match, a goalless draw at Aston Villa in Gameweek 27.

He has also produced two assists in 2020/21, at Brighton & Hove Albion and most recently in a 2-1 win at Southampton in Gameweek 24.

Wolves' chances of securing a second consecutive clean sheet on the road are boosted by Fulham’s poor attacking record at home.

Scott Parker’s side have scored just three goals in their last 10 matches at Craven Cottage.

And it is not just the Fulham fixture that supports the case for investing in Wolves' defence.

Nuno Espirito Santo's side face the four lowest-scoring sides in the Premier League in the next four Gameweeks, facing Sheffield United, Burnley and West Bromwich Albion after the Cottagers.

The underlying statistics show Semedo has been the most attacking player in their backline.

Since making his debut in Gameweek 3, his totals of 20 shots, nine shots on target and 16 chances created are all more than any other Wolves defender.

When that attacking threat is combined with the prospect of clean sheets, Semedo is a strong all-round pick for the next four Gameweeks.