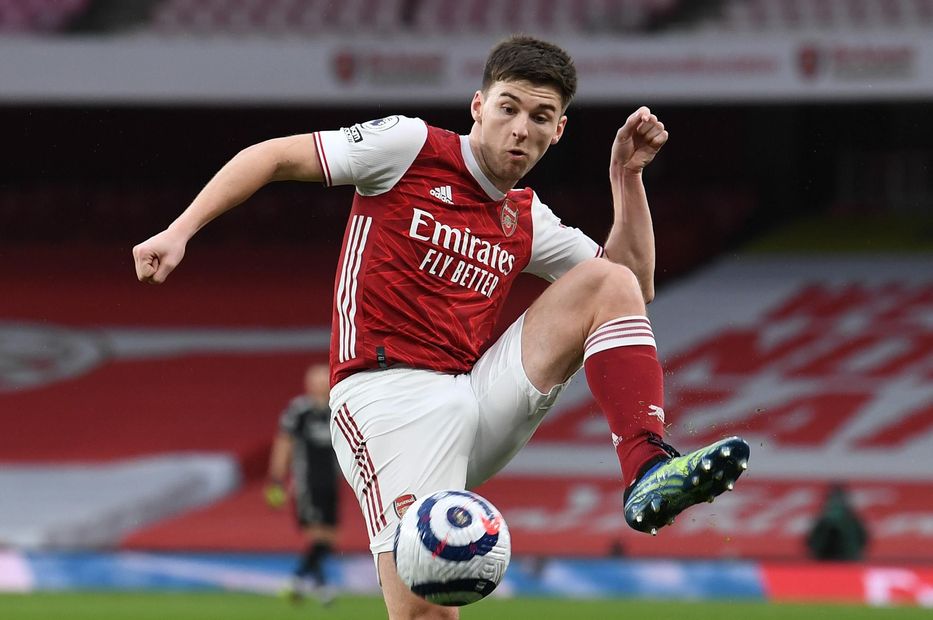 The Arsenal left-back is owned by only 5.5 per cent of managers ahead of a trip to West Ham United.

Although the Gunners have struggled in defence recently, Tierney’s attacking output can make him worth the investment in Fantasy.

He set up the goal for Martin Odegaard (£5.9m) in their 2-1 win over north London rivals Tottenham Hotspur in Gameweek 28.

All of Tierney's attacking returns this season, one goal and three assists, have come in his last eight Gameweek appearances.

Tierney's influence on the Arsenal attack is further highlighted by the underlying numbers.

He has created a team-leading six chances since returning from injury in Gameweek 25.

He also had four shots in that period, just one fewer than Pierre-Emerick Aubameyang (£11.4m).

West Ham, meanwhile, have struggled defensively when playing teams in the top half of the table.

All five of their home clean sheets this term have come against opponents in the bottom half.

This all points to more attacking returns for Tierney on Sunday.