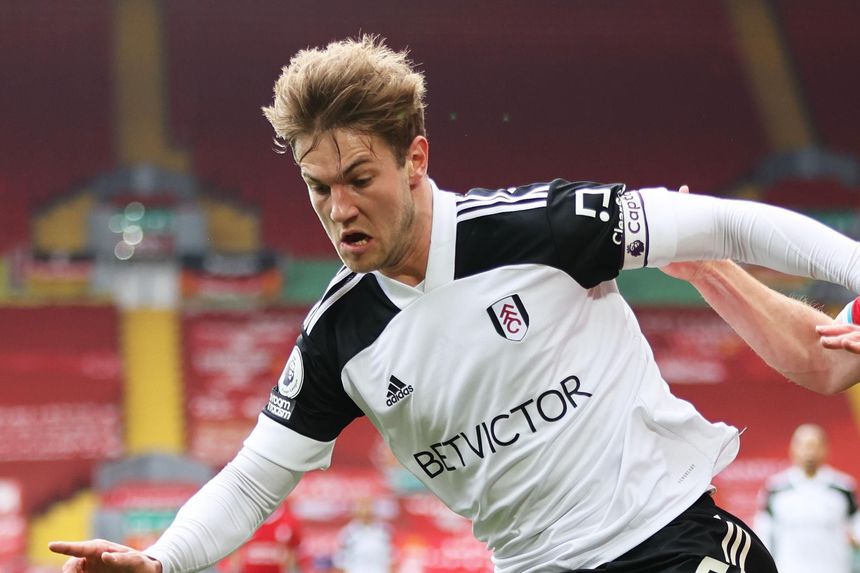 The Fulham centre-back is owned by only 0.4 per cent of FPL managers ahead of a home meeting with Leeds United.

Andersen has been among the most consistent defenders in Fantasy over recent Gameweeks.

He has produced at least six points in six of his last eight matches.

The Dane has totalled 42 points in that period, combining five clean sheets with an assist and five bonus points.

Andersen’s prospects for another shutout are boosted by Leeds' recent record in front of goal.

Marcelo Bielsa’s side travel to Craven Cottage having failed to score in four of their last five matches.

Andersen’s threat from set-pieces could be another route to FPL points on Friday.

He has produced six attempts from dead-ball situations in Fulham’s last eight matches, a team-leading total.

Leeds, meanwhile, have struggled to defend set-plays this season.

Away from home, their 62 shots conceded from set-pieces is the third-highest total in the Premier League.

Added to his defensive form, that can help Andersen to extend his run of returns in Fantasy.