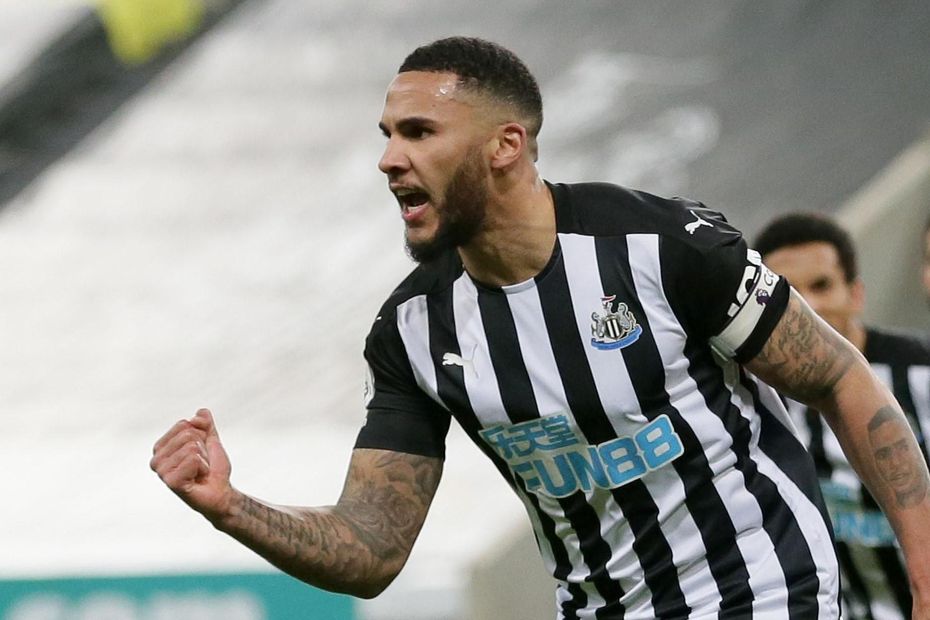 Callum Wilson: "I'm just counting down the days now until I get back" External Link
Who to target for Blank Gameweek 29
FPL Gameweek 29 Kings to watch

The centre-back can be found in only 1.7 per cent of FPL squads ahead of Newcastle United’s trip to Brighton & Hove Albion.

Lascelles heads to Amex Stadium in his best form of the season.

He has produced 24 of his 42 points for the campaign over the last three Gameweeks.

The defender scored twice in that period, netting against Wolverhampton Wanderers and Aston Villa.

He also helped Newcastle to a clean sheet at West Bromwich Albion.

Newcastle's Gameweek 29 opponents have struggled in attack at home this season.

Brighton have only scored more than one goal in two of their 14 matches at Amex Stadium.

Indeed, they have managed only three goals across their last five home outings.

Combined with his improved goal threat, that suggests Lascelles can extend his excellent run of returns on Saturday.