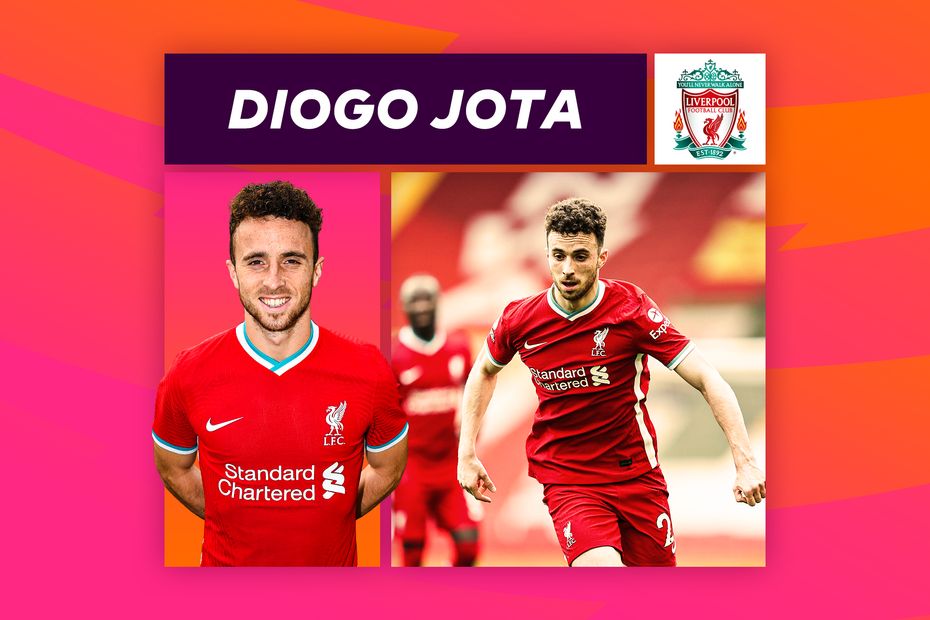 Diogo Jota's return for Liverpool could be bad timing for his former club Wolverhampton Wanderers.

The 24-year-old has looked increasingly sharp since recovering from a knee problem that kept him out of action for two-and-a-half months.

He almost scored from a superb instinctive volley against Fulham last weekend on his first Premier League start since November.

Against RB Leipzig in the UEFA Champions League, Jota created the opener and is likely to feature prominently at Molineux on Monday.

Jota has freshened up Liverpool's attack at a time when they desperately needed it.

Between them they have scored only six Premier League goals since the start of 2021, with Mane and Firmino claiming one apiece.

While Jota is not widely regarded as a prolific goalscorer, he has hit the ground running at Liverpool, scoring five times in six starts.

When you combine his Premier League and UEFA Champions League appearances, he has netted nine goals in 11 starts, a rate of one strike every 116.8 minutes.

The only two players with at least five goals to their names to have scored at a faster rate than Jota is Tottenham Hotspur's Gareth Bale. and Leicester City's Kelechi Iheanacho.

Jota has added aerial prowess to his repertoire this term.

He did not score a header in the Premier League during his time at Wolves but has gone on to nod in twice so far against Sheffield United and Leicester.

Since arriving in English football he has found the net multiple times with either foot and has shown at Liverpool that he is capable of dribbling past defenders before finishing.

How Jota has scored his goals

Nuno Espirito Santo will be well aware of Jota's qualities, but trying to stop his movement and awareness inside the final third will be far from easy.

If Jota is able to impress against his former side, Liverpool stand a better chance of avoiding a third successive league loss.

Part 1: Willock can be Newcastle's driving force against Villa
Part 2: O'Shea and Townsend making West Brom harder to beat
Part 3: Duel between Tierney and Bale can decide the derby