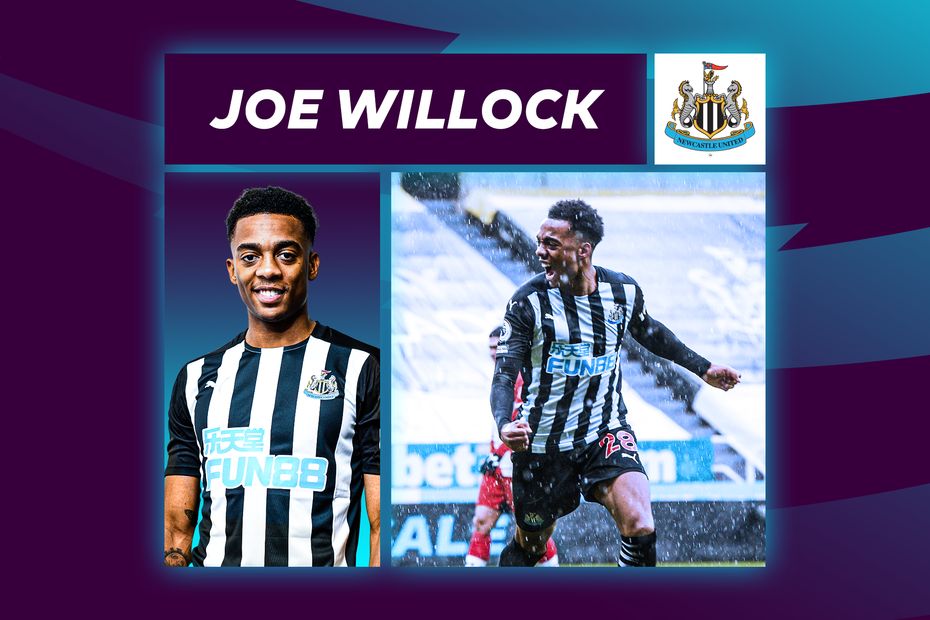 Steve Bruce's side are just one point above the relegation zone with 11 matches left and must quickly adapt to the absence of influential attackers Callum Wilson, Allan Saint-Maximin and Miguel Almiron.

At West Bromwich Albion last weekend, Newcastle struggled in front of goal during a goalless draw.

However, on-loan midfielder Willock showed flashes of dynamism, and he will be integral to the Magpies' hopes of claiming a vital win home win against Aston Villa.

Part of Willock’s motivation for joining Newcastle from Arsenal will have been to prove he has the talent and temperament to consistently shine at Premier League level.

From an orthodox central midfield position or as a No 10, he is excellent at bursting forward with a dribble, or arriving in the box to have a strike at goal.

This progressive approach has instantly added a new dimension to Newcastle's set-up.

And without their injured trio, Willock's contributions are now going to be even more important.

Villa have looked a little jaded in recent weeks, scoring just five goals in eight matches, and their midfielders will not enjoy tracking Willock's powerful bursts from deep.

He scored on his debut at home against Southampton, surging into the area to convert after being teed up by Saint-Maximin.

If Willock seizes his chance to take the initiative for Newcastle in the coming weeks, his stock is certain to rise.

Pressing is not usually part of Newcastle's strategy under Bruce, but the time may be right for that to change.

Without some of their key creative talents, they must find different ways to create chances, and this could lead to a greater focus on closing down the opposition higher up the pitch.

No PL side have won possession fewer times inside the final third this term than Newcastle.

Willock could be vital in helping Newcastle to regain the ball inside Villa's half.

He showed that in their last match, making nine ball recoveries against West Brom.

In the previous home match, against Wolverhampton Wanderers, the 21-year-old intercepted the ball five times.

On and off the ball, Willock has shown he is a key member of a Newcastle side who will rely on him now more than ever.