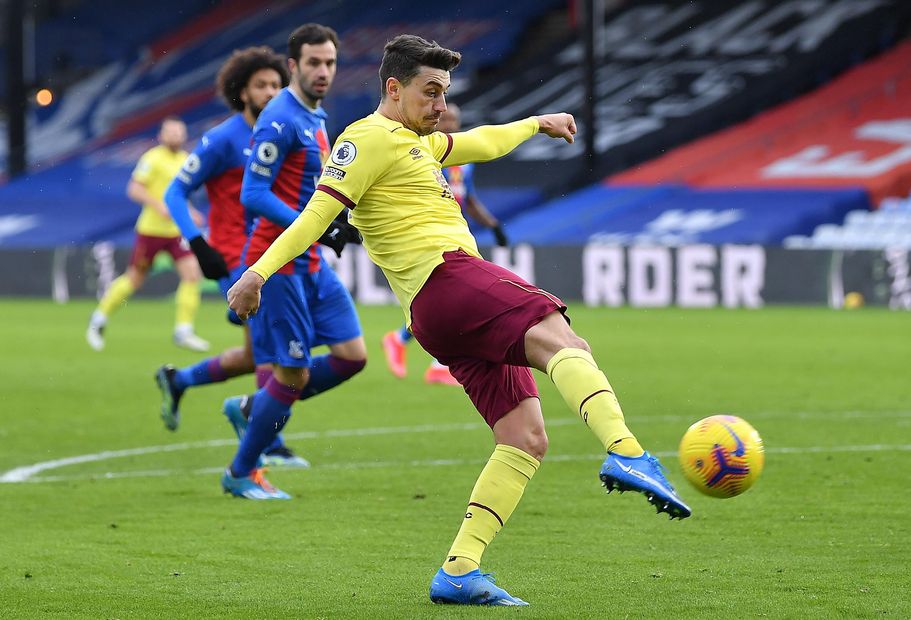 The full-back also collected the maximum three bonus points in the Clarets' 3-0 win at Crystal Palace to bring in 15 points.

Owned by only 3.1 per cent of Fantasy managers, Lowton was among a trio of Burnley differentials to thrive at Selhurst Park.

Forward Jay Rodriguez (£5.8m) recorded his first double-figure haul of the campaign, earning 11 points thanks to a goal and an assist.

Midfielder Johann Berg Gudmundsson (£5.4m) has scored both of his goals for the season in the last two Gameweeks.

Goalkeeper Nick Pope (£5.6m) rewarded the faith of 278,000 managers who brought him in for matches against Palace and Fulham. He made three saves, returning eight Fantasy points.

But the Burnley players were all overshadowed by Manchester City midfielder Ilkay Gundogan (£6.0m) in Saturday’s matches.

The German scored twice and supplied an assist in a 3-0 home win over Tottenham Hotspur, claiming 19 points.

The Brazilian combined his 14th clean sheet of the season with an assist to total 12 points.

The Argentinian made nine saves in the goalless draw and also collected three bonus points.

Harvey Barnes (£6.8m) was another single-Gameweek player to thrive.

Leicester City’s winger scored once and also supplied an assist in their 3-1 home win over Liverpool.

Barnes has climbed to joint-seventh place among midfielders in Fantasy after delivering 12 points, his highest haul since Gameweek 2.