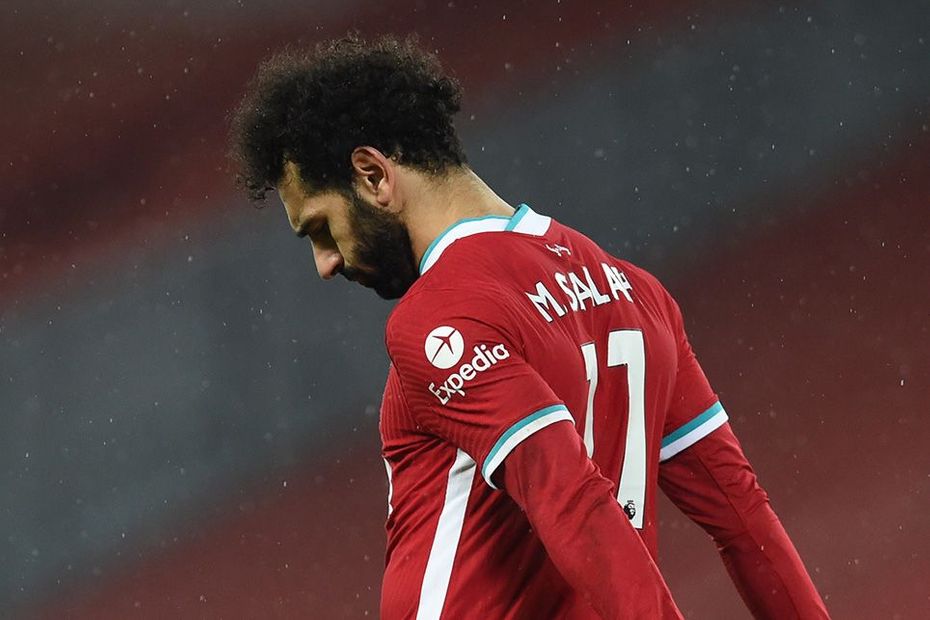 For the ninth time this season Salah was chosen as the most-popular captain in the game.

Salah impressed with a 15-point haul in his last outing, a 3-1 victory over West Ham United. Yet a seemingly inviting home fixture for Liverpool against Brighton & Hove Albion proved anything but as the Reds lost 1-0 at Anfield.

For the Egyptian it was a seventh blank in eight Gameweeks.

Those who instead entrusted Bruno Fernandes (£11.4m) with the armband will be feeling particularly pleased with themselves.

The second-most selected captain, Fernandes delighted his 1.1million backers with a 17-point return as Manchester United beat Southampton 9-0 on Tuesday.

The Portuguese scored, supplied two assists and claimed the maximum three bonus points for his ninth double-figure haul this term, a league-leading tally.

But without the injured Harry Kane (£11.0m) to feed off those 535,000+ who made the South Korean captain were left to rue their decision.

Tottenham Hotspur lost 1-0 at home against Chelsea in the final match of Gameweek 22 and Son, who has scored only three goals that Kane has not assisted this season, blanked again.

Salah was also the top captain choice among the leading 100 FPL managers this Gameweek, with 77 making him skipper.

Raheem Sterling (£11.6m) was the second-most popular choice, with Fernandes in third.

Those managers who captained Sterling were rewarded with a goal in Manchester City's 2-0 victory over Burnley, even if the midfielder didn't come close to Fernandes' haul.

Sterling returned eight points for the 12 managers in the top 100 who put their faith in him.

Salah was also the No 1 transfer target ahead of Gameweek 22 as 620,000+ managers added him to their squads.

There was better news for the 257,000+ who recruited Michail Antonio (£6.6m) ahead of West Ham United's trip to Aston Villa.

The striker produced two assists for eight points in the 3-1 away victory for the Hammers.

The third-most transferred-in player was Callum Wilson (£6.8m), who rewarded his 536,000 new owners with an assist in Newcastle United's 2-1 home defeat to Crystal Palace.

Kane continues to be shipped out in large numbers. The most-sold player for the past two Gameweeks was ditched by a further 800,000 for GW22.

The concerns over Spurs' attacking potential without their injured striker also meant that more than 305,000 parted company with Son.

Finally, the 188,000 who waved goodbye to Bukayo Saka (£5.4m) breathed a sigh of relief as the 19-year-old blanked in Arsenal's 2-1 loss to Wolverhampton Wanderers.