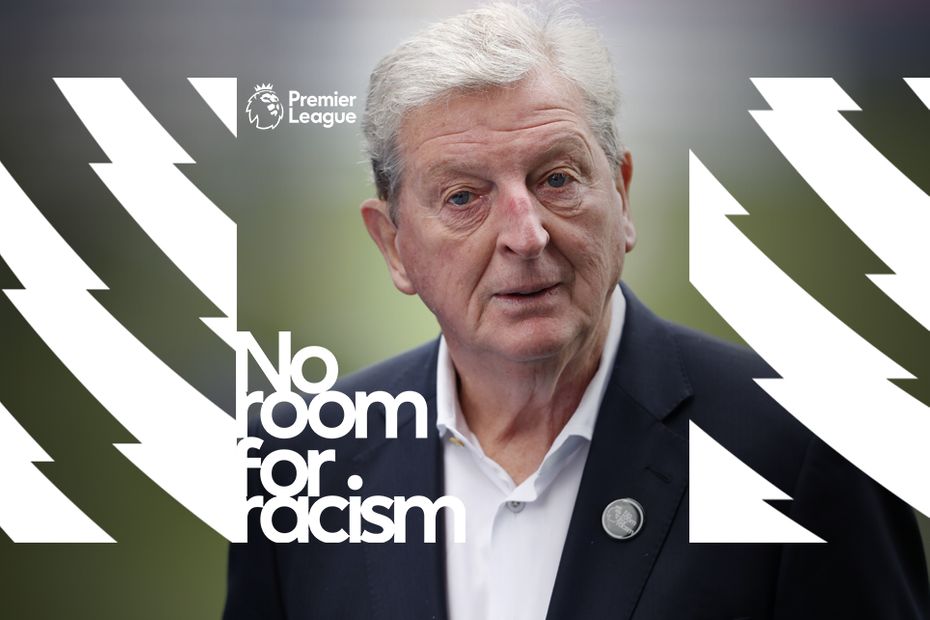 Roy Hodgson has condemned racist social media abuse as "abhorrent" and called for a combination of education and effective punishment for the perpetrators to fight it.

The Crystal Palace manager has seen his player Wilfried Zaha suffer racist abuse online this season, and others from clubs including Manchester United and West Bromwich Albion have been subjected to similar treatment.

"It's abhorrent, that's the first thing," Hodgson told the club’s official website. "It's so difficult for rational and decent-minded human beings to understand.

"In all of these questions that have been circulating for a while now about racial abuse, I think we always come back to one crucial factor and that’s education.

"This is an abhorrent aspect of our society that affects us in football, so maybe it's got to be the social media companies who help us out in some way to stop this, and the police forces helping us find a way that the people who do it are prosecuted."

The Premier League and clubs encourage fans to continue to play their part in the fight against racism by reporting it whenever they encounter it.

As part of the ongoing No Room For Racism initiative, the Premier League has produced free learning resources in the Premier League Primary Stars programme for schools and families to help educate children about diversity, inclusion and racism.

Videos of players such as Conor Coady and Michail Antonio speaking about the impact of racism and the importance of diversity are among the educational resources that will help inspire and teach young people.