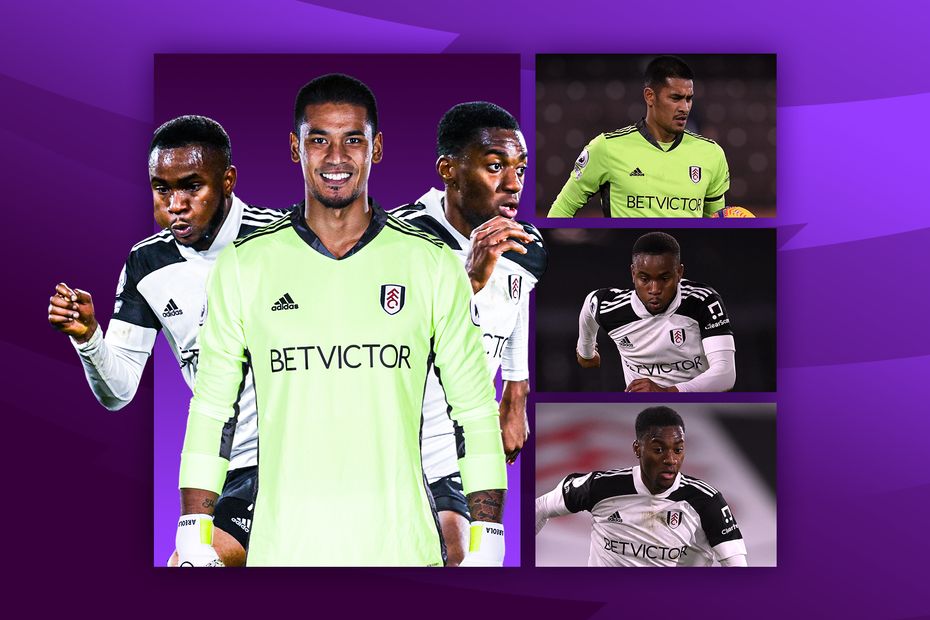 Fresh off the back of an impressive 1-1 draw at Tottenham Hotspur, Fulham will relish the prospect of causing an upset against Chelsea.

Comfortable counter-attacking in their new 3-5-2 shape, they will not be intimidated when their west London neighbours visit Craven Cottage.

Here is a closer look at three of the club’s summer signings, who should provide Scott Parker’s side with optimism ahead of this match.

The 27-year-old Paris Saint-Germain 'keeper has a naturally dominant presence and his outstanding shot-stopping skills have earned his side extra points this term.

Making 3.7 saves per 90 minutes in that spell, his save ratio has been a highly impressive 80.95 per cent.

Areola has been very consistent during his first season in English football.

Capable of producing match-defining saves with his hands or feet, the Frenchman boasts one of the best shot-to-save ratios in the Premier League.

If Fulham are to claim their first win against Chelsea since 2006, Areola is almost certain to be a key figure.

Upgrades at the back

Since switching to a three-man defence in late November, Fulham have beaten Leicester City, lost at Manchester City and claimed five successive draws.

When picking up points against Liverpool, Southampton and Spurs they were particularly impressive.

Kenny Tete, Ola Aina, Joachim Andersen, Tosin Adarabioyo or Antonee Robinson did not play a part in Fulham’s promotion, but they have gelled quickly to form a much-improved defence.

The 23-year-old, who plays on the left of central defence, made nine clearances, 10 ball recoveries, three tackles and a vital block.

Adarabioyo came into the side after Fulham had leaked 11 goals in their opening four fixtures.

Since then, they have only conceded a further 13 times in 12 top-flight matches.

At 6ft 5in, Adarabioyo uses his height to good advantage and has made highest number of clearances per 90 minutes of any Premier League defender.

Team-mate Andersen is also ranked third for clearances, showing how comfortable Fulham now are at defending inside their own box.

The pair will try to dominate Olivier Giroud or Tammy Abraham whenever balls come into the area.

Defenders with most clearances 2020/21

Since joining on loan from RB Leipzig, the forward has proved he can be a game-changer, delivering two goals and three assists.

His speed and dribbling ability are a major asset, so he will be expected to take Chelsea defenders on at Craven Cottage.

He scored a stunning solo goal in a 1-1 draw with Sheffield United, and finished off a counter-attack with aplomb in the win at Leicester, having sprinted 60 yards to score.

Lookman’s individual magic also inspired goals against Everton and Spurs, when he beat his man before supplying quality crosses from the byline.

Steady at the back and competent going forward, Fulham's side looks more than capable of making it a difficult evening for Chelsea.

Part 1: Leeds must be alert to aerial threat of Dunk
Part 3: Versatile Rashford adds to Man Utd threat at Anfield
Part 4: Newcastle relying on Wilson for cutting edge at Arsenal