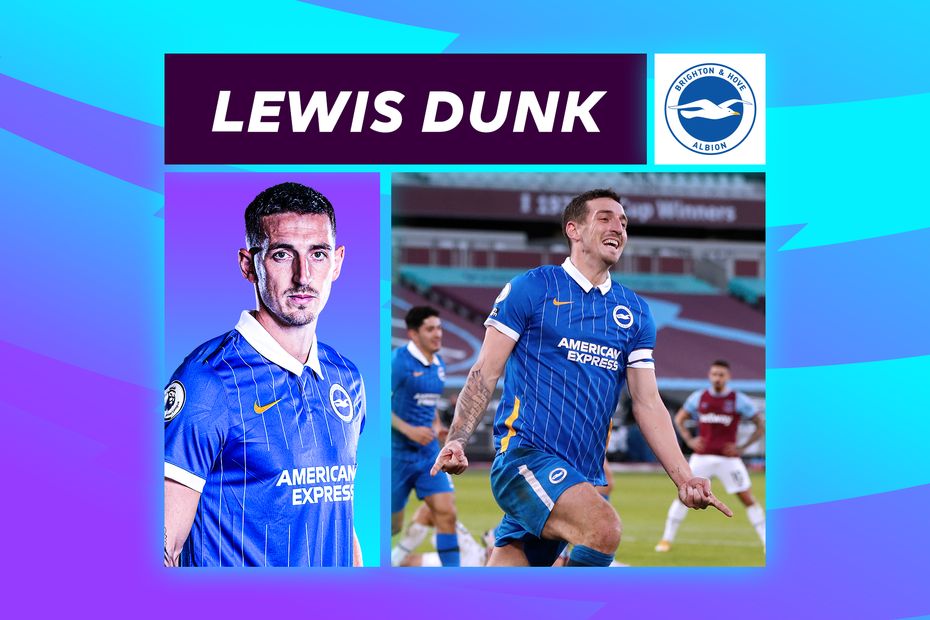 Brighton & Hove Albion are sure to try and target the vulnerability of Leeds United from set-pieces at Elland Road.

Leeds have struggled to adequately defend corners and wide free-kicks, conceding 10 since they were promoted.

That is the worst record from dead-ball situations in the Premier League so far this season, accounting for over 30 per cent of the goals they have let in.

Brighton are consistently dangerous from set-plays, but have only begun to enjoy success from them in recent outings.

Danny Welbeck equalised from a wide free-kick in a 1-1 draw with Sheffield United, while Lewis Dunk scored from corners against West Ham United and Wolverhampton Wanderers.

Dunk is the most obvious goal threat for Brighton from such situations, but defensive partner Adam Webster is also excellent at getting on the end of crosses.

Manchester United's Harry Maguire is the only Premier League defender to have enjoyed more attempts on goal than Dunk and Webster.

However, no defensive player in the division has had more shots without scoring than Webster.

Yves Bissouma, with five shots from corners, and Dan Burn, with four, are two other Brighton players who like to attack crosses.

Graham Potter's side, without a win in nine matches, have only scored 13 goals from open play.

Several teams have a worse record, but Brighton like to play creative, possession football, so that statistic will be a source of great disappointment.

It is another reason why it is imperative they continue to make better use of set-plays, especially against opponents like Leeds.

Ahead of this encounter, only two Brighton players have attempted more shots than their central defenders, Neal Maupay (23) and Leandro Trossard (21).

Brighton like having two players stand over each set-piece and they regularly change the angle of the delivery by making the first contact a short pass.

This occurred when they scored from a corner routine at West Ham, a move that caught the Hammers off guard.

Potter's men also moved the ball with a one-two from a wide free-kick that resulted in Welbeck converting late on at home against Sheff Utd.

Pascal Gross, who was an unused substitute in their 1-0 midweek loss at Manchester City, is their most accurate creator from set-pieces.

He leads the way in the Premier League for the most chances created per 90 minutes from corners and wide free-kicks.

Trossard is the other specialist taker, with eight chances this season from dead-balls.

Brighton's set-piece quality and aerial prowess make them a nightmare for Leeds, who will be punished if they have not learned from previous matches.