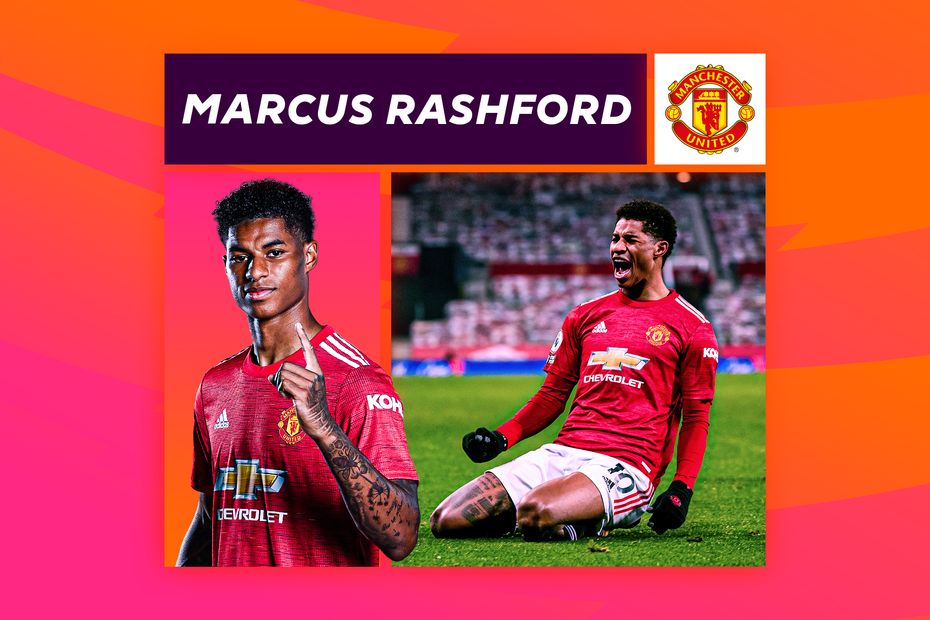 Manchester United will feel they can travel to Liverpool with more attacking intent than in recent seasons.

They have failed to score in three of the last four matches at Anfield, but have been in scintillating away form in 2020/21.

Ole Gunnar Solskjaer’s side have taken 22 points from a possible 24 and have scored an incredible 22 goals in their eight away matches, their best such return in Premier League history.

Best away starts to a season

Against a Liverpool team who have not been at their best recently, I would expect United to commit numbers in forward areas.

They have the firepower to trouble Jurgen Klopp’s depleted defence.

All eyes will be on Bruno Fernandes, but Liverpool must not ignore Marcus Rashford, who has been excellent away from home.

Rashford has produced a direct goal involvement in every away match so far.

He has scored six times, an average of one every 111 minutes, and has provided five assists with telling contributions at key moments.

Of his seven Premier League goals this term, only one has come at Old Trafford.

Where will Rashford play?

Despite a quiet night on the right at Burnley, Rashford still managed to provide the assist for Paul Pogba's winner, showing his all-round threat.

Rashford assist for Pogba at Burnley

He starred as a central striker in a 4-1 win at Newcastle United earlier in the campaign, scoring once and making two goals.

The rest of his direct goal involvements on the road have been from a more familiar left-sided role.

But Rashford's versatility provides Solskjaer with more options and makes it difficult for Klopp to know where he will play.

Counters will be key

Liverpool's high line has been vulnerable this season to counter-attacks, one of Man Utd's obvious strengths.

Trent Alexander-Arnold and Andrew Robertson will need to be careful not to leave space for Rashford to sprint in behind them.

It will be a game of cat-and-mouse.

They will try to push Rashford into his own half, but Solskjaer will not want the 23-year-old to become an auxiliary full-back.

If Rashford continues his current away form, United have a chance for a first win at Liverpool since January 2016.

Part 1: Leeds must be alert to aerial threat of Dunk
Part 2: Fulham trio can inspire rare win over Chelsea
Part 4: Newcastle relying on Wilson for cutting edge at Arsenal