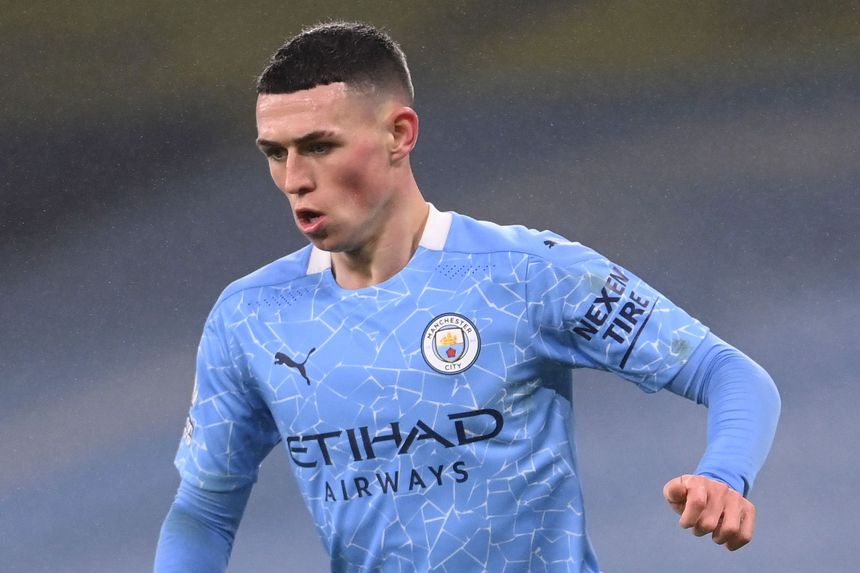 Foden has now produced both his double-figure hauls this season in the last two Gameweeks.

He returned 14 points against Chelsea in Man City's previous outing, scoring once and supplying an assist in the 3-1 victory at Stamford Bridge.

Boasting an ownership of only 5.9 per cent, Foden now looks a major differential for his side's Double Gameweek 19 home matches against Crystal Palace and Aston Villa.

They have produced six clean sheets in their last eight Gameweeks, conceding only two goals in that period.

Those performances have made their backline big targets for managers in Fantasy.

Kane closes in on Son

Elsewhere, Harry Kane (£11.1m) is only one point off the top of the FPL player standings after scoring Tottenham Hotspur's opener at home to Fulham.

Sergio Reguilon (£5.7m) continued his excellent run of all-round displays by providing the assist for the Kane goal.

The left-back has now produced attacking or defensive returns in eight of his 11 starts in his debut FPL campaign.

Lookman's assist means he has now been involved in 46 per cent of the Cottagers' goals when selected this season.