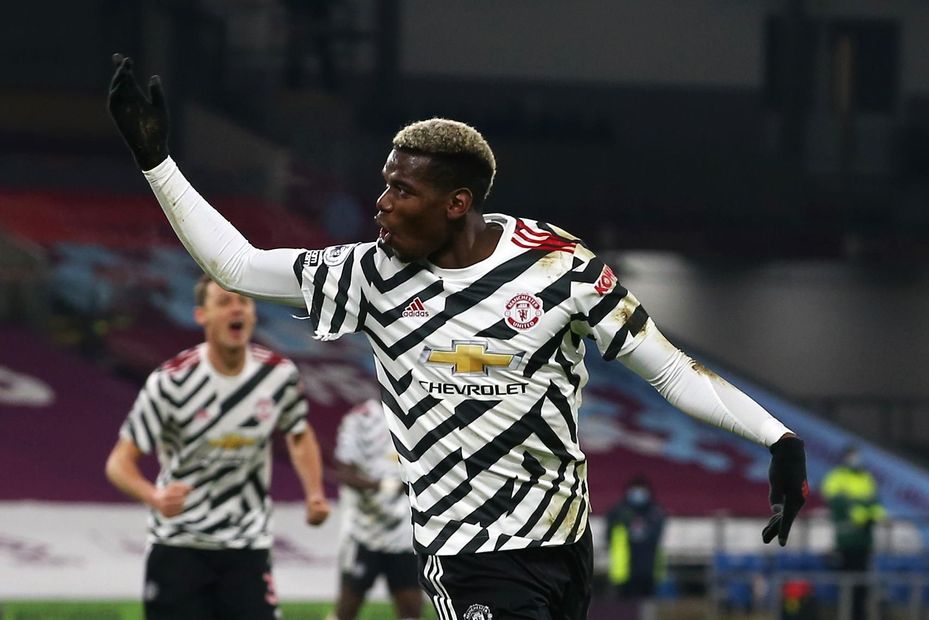 The Manchester United midfielder claimed the maximum bonus points in the 1-0 victory at Turf Moor, rewarding his 1.3 per cent ownership with an 11 point-haul.

That form marks him out as a tempting differential for Man Utd's pair of Double Gameweek 19 matches against Liverpool and Fulham.

While owners of Bruno Fernandes (£11.3m) were left disappointed by a rare blank, Marcus Rashford (£9.6m) extended his prolific run of away returns.

His assist for Pogba's goal means the England star has produced attacking returns in all eight of his road trips this season.

Keane's winner took his tally to three goals this season, his most prolific FPL campaign.

The centre-back has produced 33 of his 65 points this term in his last five outings. Keane has also claimed three clean sheets and five bonus points during that period.

Digne profited from an advanced role on the left of midfield upon his return from injury, supplying the assist for the opening goal scored by Alex Iwobi (£5.9m).

Despite being sidelined for Everton's last seven Gameweeks, Digne's total of six assists this season is joint-top among defenders in Fantasy.

The Portuguese midfielder, who can be found in only 1.3 per cent of squads, is at home to West Bromwich Albion in Gameweek 19.

Sheff Utd off the mark

Goalkeeper Ramsdale made three saves in the 1-0 win over Newcastle United, with striker Billy Sharp (£5.5m) emerging from the bench to score a second-half penalty.

Sharp, who is owned by 0.1 per cent of managers, was the only forward in FPL to produce attacking returns across Tuesday's three matches.