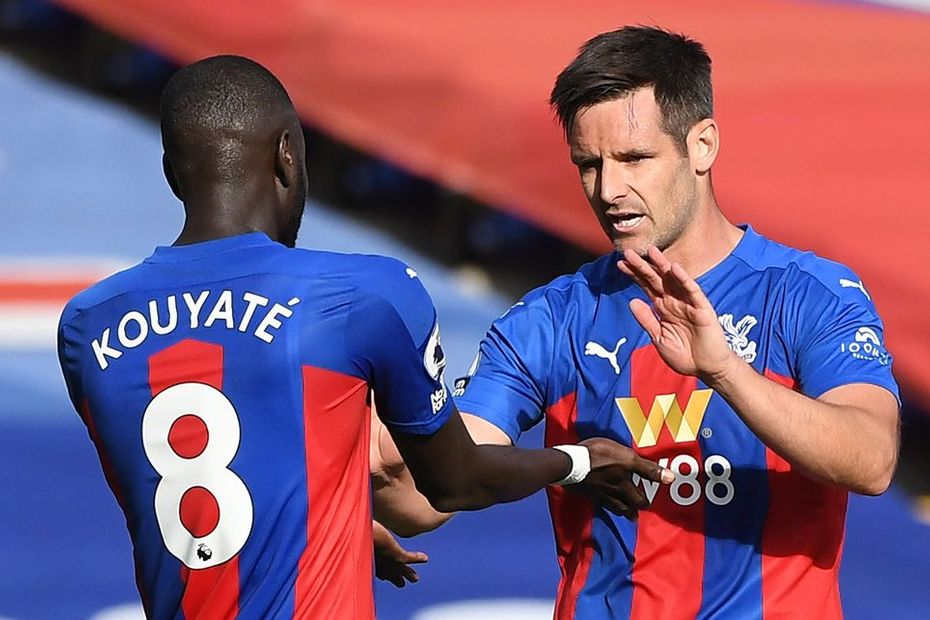 Roy Hodgson will seek improved defensive stability in the coming weeks as Crystal Palace try to avoid becoming embroiled in a relegation battle.

His 14th-placed side have kept only two clean sheets this season, one of which came last time out in their 2-0 home win over bottom side Sheffield United.

Before that, they had gone 15 matches without a shutout.

It is a far cry from the solidity with which we have associated Palace since Hodgson took charge in September 2017.

In his first three campaigns, his team averaged clean sheets in 28.1 per cent of their fixtures. But that has dropped to 11.8 per cent this term.

Hodgson has continued to set up his team with a compact back four and an industrious central midfield duo in front, but he has struggled to settle on the right personnel.

His cause has not been helped by injuries that have kept out Mamadou Sakho, Scott Dann, Martin Kelly, James Tomkins and most recently Gary Cahill for long spells.

The Palace manager has made at least one change to his four-man rearguard in each of the last six Premier League matches.

Remarkably Cheikhou Kouyate, who has been converted from a midfielder to a centre-back, is the most consistent presence having started all 17 matches this season.

Dann has made eight starts, but none of the other central defenders have topped that.

Meanwhile, left-backs Patrick van Aanholt (nine starts) and Tyrick Mitchell (eight) have been in and out of the team, as have right-backs Nathaniel Clyne (nine) and Joel Ward (eight).

And right-back Nathan Ferguson has been out all season with a knee problem and is yet to play a match for the club he joined in the summer.

Luka Milivojevic and James McArthur are the preferred pair in central midfield, but Jairo Riedewald also comes into the starting XI from time to time.

This, coupled with the constant changes to the back four, means Hodgson's key block of defensive players have a very unsettled look down the middle.

Six different configurations have been used during the last 10 matches.

For Palace's counter-attacking style to flourish, Hodgson must hope that injuries ease and he is able to settle on a solid base.

Palace have taken four points from their last two trips to Emirates Stadium, but on both occasions Arsenal have scored twice.

The Eagles' aim in this fixture and beyond must be to tighten up and ease the need for their forward players to score multiple times.

Mikel Arteta's side look rejuvenated as an attacking force, so Palace need to be focused and ready for a stern examination on Thursday.

Fortunately for them, Cahill is available to return at Emirates Stadium.

Until Hodgson settles on a consistent line-up, Palace will struggle to keep out their opponents.