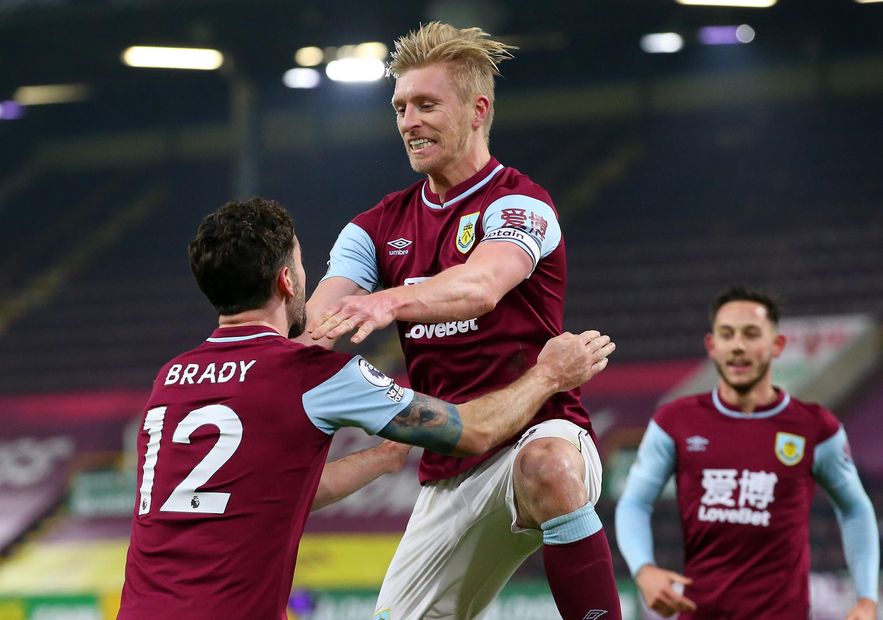 A goal and clean sheet against Sheffield United helped Ben Mee (£4.9m) to a season-high haul in Fantasy Premier League.

The Burnley centre-back also picked up the maximum three bonus points in the 1-0 win to earn 15 points on Tuesday.

His average of 5.3 points per match this term ranks third among defenders with more than six appearances.

Mee’s return from injury in Gameweek 8 has been a huge factor in Burnley's improved defensive form.

Five of their six clean sheets this season have come from that point onwards.

They each claimed 12-point hauls, combining clean sheets with an assist and goal respectively.

His combined total of 11 returns is joint-top with Chelsea's Ben Chilwell (£6.1m) among FPL defenders.

Bednarek moves up to second

His total of 72 points ranks joint-second among defenders, only five points behind Kurt Zouma (£5.9m).

Bednarek is also the second-best player for value in FPL.

Bamford’s two assists against West Brom took his total to 99 points, the sixth-highest total in FPL.

Marcus Rashford (£9.5m) continued his improving form with a late winner for Manchester United at home to Wolverhampton Wanderers.

The England star has scored four of his seven goals this term in the last four Gameweeks.

His team-mate Bruno Fernandes (£11.1m) is now level with Mohamed Salah (£12.6m) at the top of the FPL player standings.

The Portuguese supplied the assist for Rashford’s strike, taking his tally to 120 points for the season.