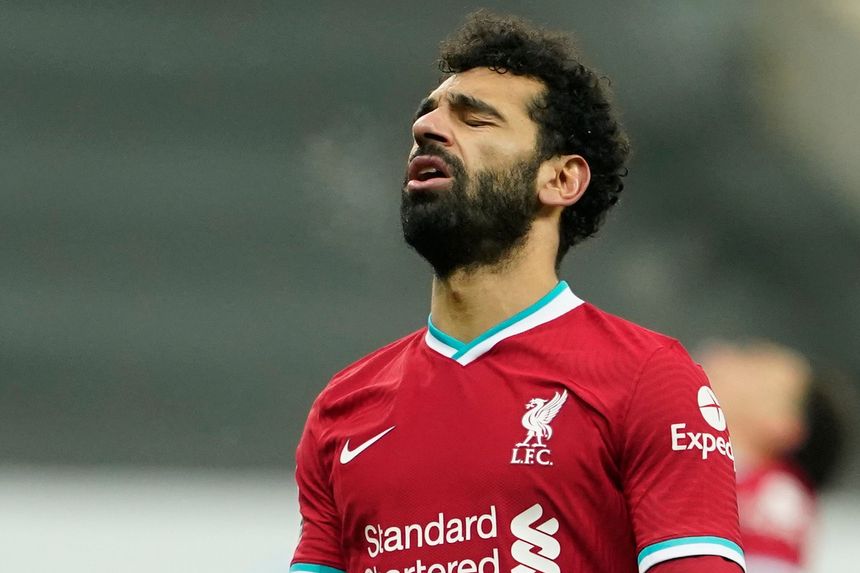 How to plan for upcoming Blank and Double Gameweeks
Which players are on or close to suspension?
FPL team news: Late test for Jota

Managers in Fantasy Premier League who trusted Mohamed Salah (£12.6m) with the captain's armband were left frustrated as he blanked again in the draw at Newcastle United.

For the sixth time this season, the top-scoring Fantasy player was the most-popular captain, being backed by more than 1,897,000 managers for Gameweek 16.

But with Liverpool drawing 0-0, Salah claimed three points. It adds to the two points he picked up against West Bromwich Albion on Sunday.

Managers who kept faith with Tottenham Hotspur's Harry Kane (£11.0m) and Son Heung-min (£9.7m) were dealt a cruel blow when their fixture with Fulham was postponed due to a rise in cases of COVID-19.

Frustratingly for 468,000+ who had one of the Spurs duo as their captain, they had the other as their vice-captain. This means they miss out on a member of their squad having their points doubled this Gameweek.

And the Manchester United playmaker produced his 18th attacking return of the season against Wolverhampton Wanderers, returning six points. Only Kane has been more productive with 19 goals and assists.

The leading 100 FPL managers were just as affected as the masses, selecting the same three players in the same order.

Two centre-backs topped the table of the most-sold players ahead of Gameweek 16.

More than 488,000 shipped out the injured Jannik Vestergaard (£4.9m), with the Southampton defender being ruled out until the end of January.

And 284,000 parted company with Tyrone Mings (£5.4m), who missed Aston Villa's trip to Chelsea after receiving a one-match ban for his red card against Crystal Palace.

Finally, the 283,548 managers who parted company with Dominic Calvert-Lewin (£7.9m) benefited from a slice of good fortune as Everton's match against Manchester City was postponed due to cases of COVID-19.

The majority of FPL managers have turned to Jan Bednarek (£4.8m) as their replacement in defence, with more than 306,000 adding the Poland international to their squads.

They were rewarded as Southampton kept a second successive clean sheet in the goalless draw with West Ham United.

The excellent form of Fernandes persuaded another 276,000+ to acquire the Portuguese.

The Leeds United forward continued his excellent form with two Fantasy assists in the impressive 5-0 triumph at West Brom.