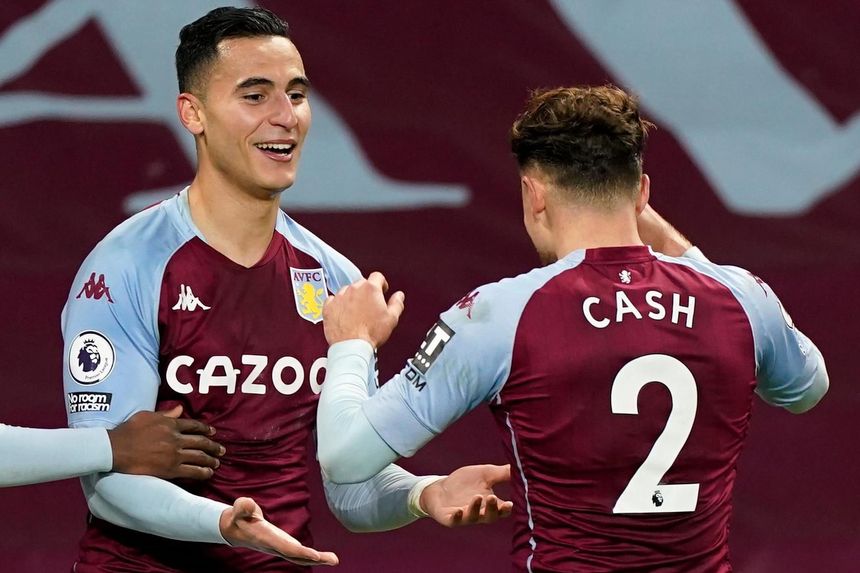 GW16 FPL stats: Salah's captaincy woes continue
Which players are on or close to suspension?
How to plan for upcoming Blank and Double Gameweeks

Owned by only 0.8 per cent, Cash has produced returns in six of his last seven appearances, combining four clean sheets with two assists.

El Ghazi has scored all five of his goals this season in the last five Gameweeks.

The Dutchman has racked up 42 points over that period, yet can be found in only 2.3 per cent of FPL squads.

Chelsea's Ben Chilwell (£6.1m) showed his all-round potential by providing the assist when Olivier Giroud (£6.7m) headed in the opener.

Chilwell has two goals, four assists and five clean sheets this season. His combined total of 11 returns is more than any other defender in FPL.

Giroud, meanwhile, has started four of the last six Gameweeks, scoring in three of those matches.

Elsewhere, Wilfried Zaha (£7.4m) was on the scoresheet once again as Crystal Palace drew 1-1 with Leicester City.

Zaha now has eight goals this season, double his total from 2019/20, while his tally of 86 points is just four points off fourth spot among FPL midfielders.

He now has a very favourable Gameweek 17 match at home against bottom club Sheffield United.

Harvey Barnes (£6.7m) has now scored in back-to-back Gameweeks for the first time this season, after netting Leicester's late equaliser.

But owners of Jamie Vardy (£10.2m) were disappointed as he was fielded as a second-half substitute at Selhurst Park.

Nonetheless, Vardy's rest means he will be refreshed for this weekend's trip to Newcastle United.

Vardy has blanked in only one of his last six starts and will be among the main captain contenders for Gameweek 17.