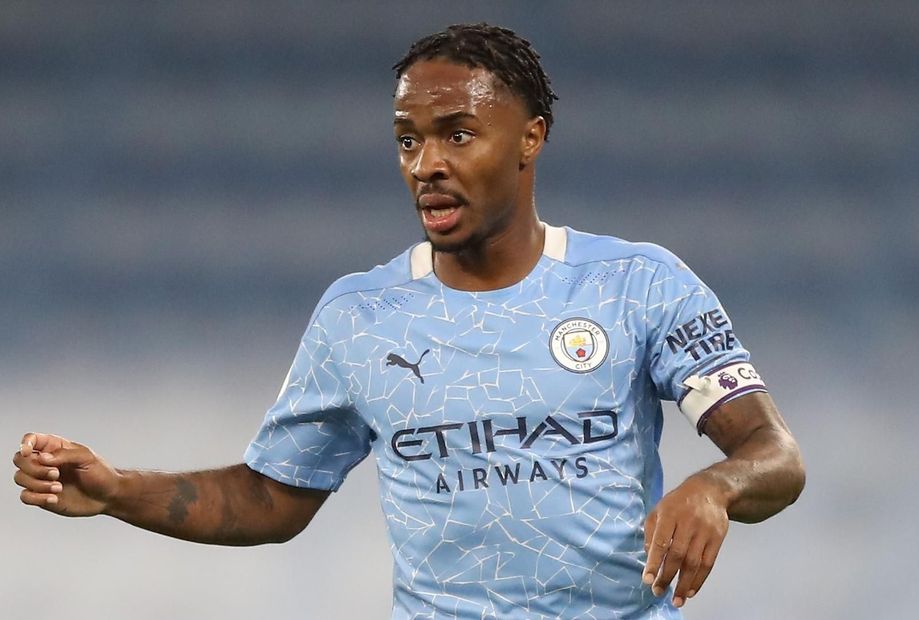 The winger is owned by only 4.3 per cent of managers ahead of Manchester City’s home encounter with Newcastle United.

Sterling has stepped up his output recently, scoring two of his four goals for the season in the last four Gameweeks.

He has also produced two of his three assists for the campaign in that same period.

Sterling’s run of returns has taken him to 65 points, level with Kevin De Bruyne (£11.8m) as Man City’s top-scoring player in FPL.

Yet the Belgian is more popular, sitting in 25.1 per cent of squads.

Sterling has a strong record against Newcastle, scoring in four of his last five meetings with them in all competitions.

Newcastle, meanwhile, have struggled in defence this season, managing only one clean sheet in their last 12 matches.

Sterling has the form to profit from those frailties, providing managers with an explosive, low-owned captain for Gameweek 15.