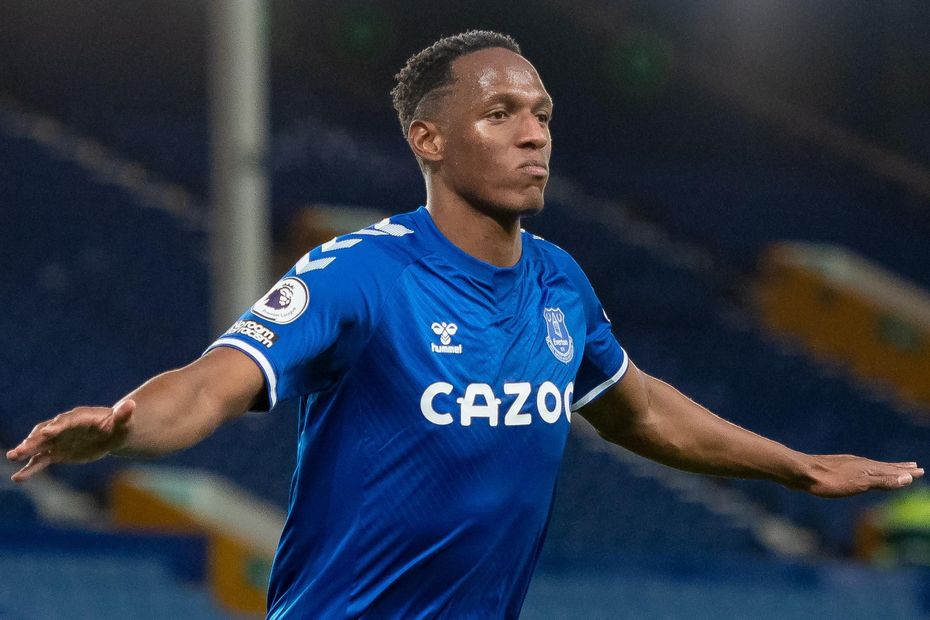 Iwobi: Why Blues' belief is flowing External Link
FPL Show Ep 11: 'Richarlison will get you a lot of goals'

The centre-back is owned by only 2.1 per cent of managers for Everton’s trip to Sheffield United.

Mina has proved a reliable source of returns at both ends of the pitch recently, claiming 23 points in the last three Gameweeks.

He has helped Everton earn clean sheets against Chelsea and Leicester City, while also scoring his second goal of the season against Arsenal last weekend.

Notably, both Mina’s goals in 2020/21 have come from dead-ball scenarios.

This follows on from last term, when the Colombian’s total of 23 shots at set-pieces were more than any other defender in FPL.

Sheff Utd, meanwhile, have struggled to defend such situations.

They have conceded 68 attempts from set-pieces, more than any other side in the Premier League.

The Blades have also struggled in attack, scoring only four goals in their seven home matches.

When his clean-sheet potential is combined with his set-piece threat, Mina could be set for a bumper haul at Bramall Lane.