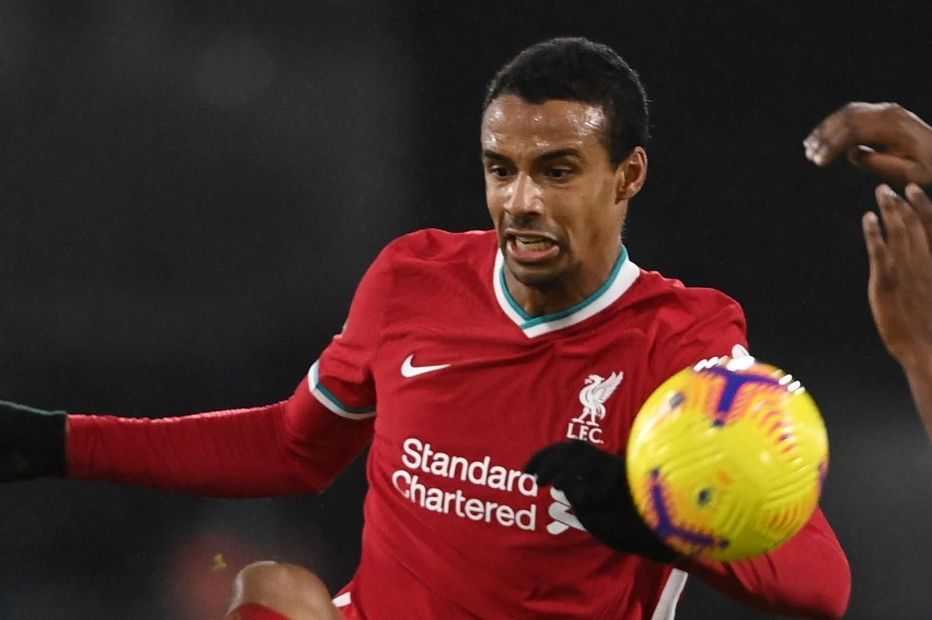 Alisson Becker: We're focusing only on our own performances External Link
Owen: Klopp can enjoy Christmas focusing on title
How to check FPL bonus points during matches

The defender is owned by only 1.4 per cent of managers for Liverpool's home encounter with West Bromwich Albion.

Matip’s impact has been felt at both ends of the pitch in recent matches.

The centre-back scored his first goal of the season in a 4-0 home win over Wolverhampton Wanderers in Gameweek 11, earning a total of 14 points.

He also supplied an assist in the Reds’ 7-0 victory at Crystal Palace last weekend, providing a further nine points.

Indeed, despite only starting three of Liverpool’s last four matches, Matip has produced 24 of his 33 points this season during that recent period.

His aerial threat could prove a major weapon against Sam Allardyce’s side.

Matip’s total of three headed shots in the last four Gameweeks ranks second only to the four of Sadio Mane (£11.9m) for the league leaders.

West Brom, meanwhile, have struggled to defend such situations. They have conceded 43 headed attempts this season, the second-most in the Premier League.

When his goal threat is combined with his clean-sheet potential, Matip could be poised for another big haul this weekend.