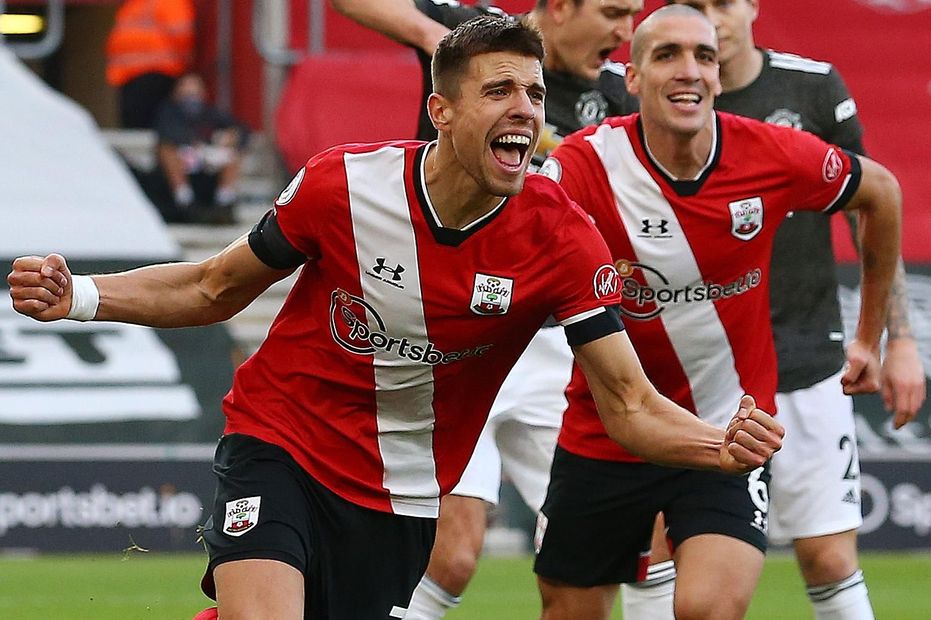 The centre-back can be found in only 3.3 per cent of squads ahead of Southampton’s home meeting with Sheffield United.

Bednarek has proven to be a reliable source of FPL returns in recent home matches.

Indeed, he has racked up 26 points in his last four appearances at St Mary’s Stadium.

The Pole has helped Saints keep clean sheets against West Bromwich Albion, Everton and Newcastle United in that run.

He also scored against Manchester United.

His low ownership is mainly due to the output of his fellow centre-back Jannik Vestergaard (£4.8m), who has scored three goals this season.

Yet the underlying statistics show the pair have boasted an identical goal threat, recording five shots apiece inside the penalty area.

Sheff Utd, meanwhile, have struggled in attack in recent matches.

The Blades have scored only two goals in the last five Gameweeks.

With his clean-sheet potential and attacking threat, Bednarek looks well-placed to extend his fine home record in Gameweek 12.