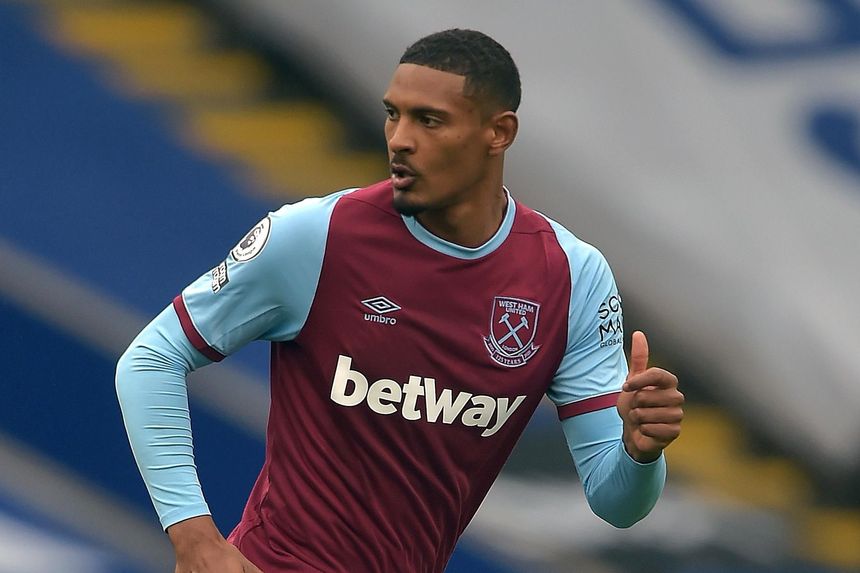 The forward can be found in only 0.4 per cent of squads ahead of West Ham United’s trip to Leeds United.

Haller has started four of the last five Gameweeks due to an injury to team-mate Michail Antonio (£6.2m).

And with Antonio still sidelined, Haller looks set for another start on Friday.

Haller scored and earned nine points in West Ham's last away match, a 1-0 win at Sheffield United in Gameweek 9.

The underlying statistics highlight his all-round impact on his team's attack.

Haller’s 10 shots and nine shots in the box in the last five Gameweeks both rank second for West Ham.

Furthermore, his seven chances created have been bettered only by the eight of Jarrod Bowen (£6.3m).

They have conceded 41 shots in the box and 13 big chances in the last four Gameweeks. Both of those totals rank among the worst two sides in the Premier League.

As the focal point of the West Ham attack, Haller can offer major value at Elland Road in Gameweek 12.