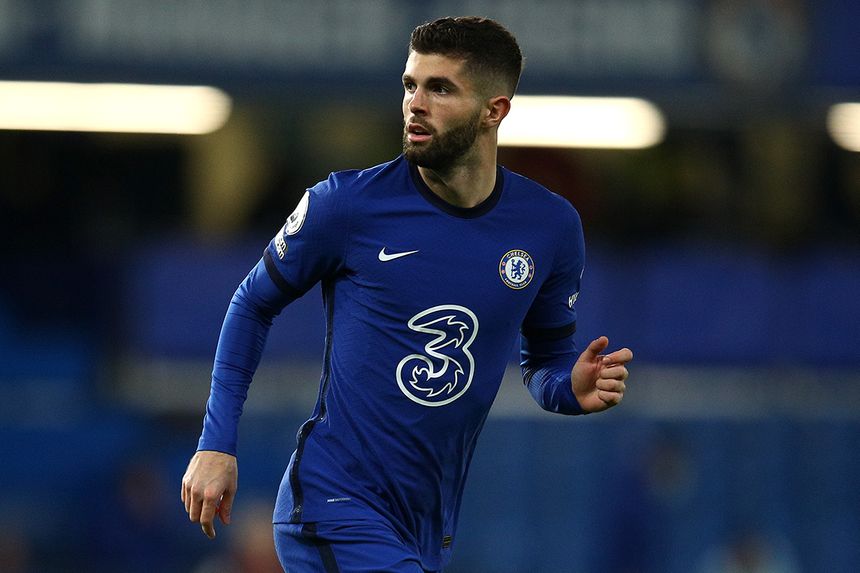 The midfielder is found in only 2.1 per cent of squads ahead of Chelsea's visit to Everton.

Pulisic has been limited to five appearances this season due to injury.

But his recent return to fitness could prove significant for Chelsea and FPL managers alike.

The US international came off the bench to score his first goal of 2020/21 against Leeds United last weekend.

And with team-mate Hakim Ziyech (£8.2m) set to miss Saturday's match at Goodison Park, Pulisic is now pushing for his first start since Gameweek 6.

Indeed, he averaged an impressive 5.1 points per match in his debut FPL campaign.

He now faces an Everton side who have kept one clean sheet this season and conceded in 10 successive Gameweeks.