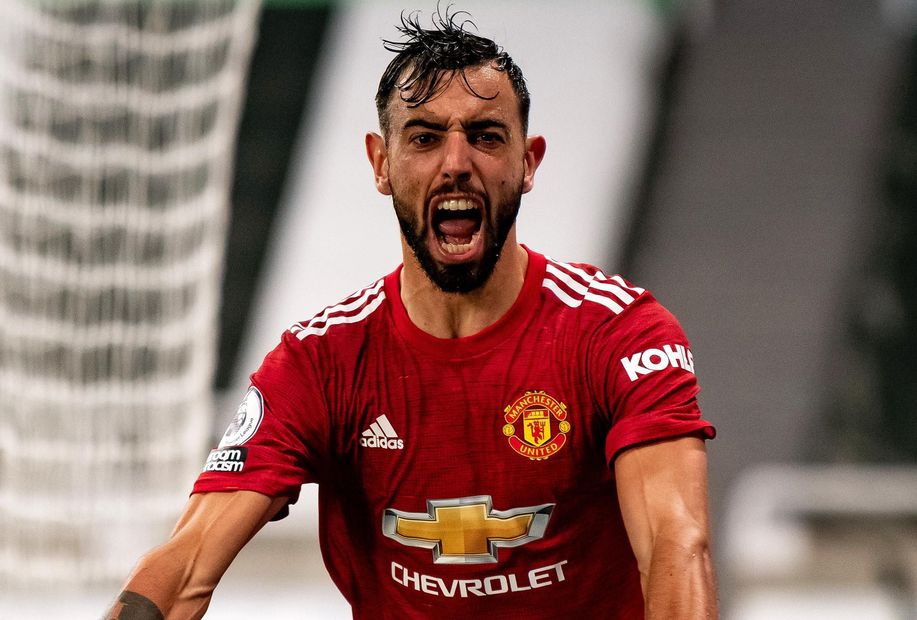 A visit to West Ham United makes Bruno Fernandes (£10.9m) a prime contender for the captaincy in Gameweek 11 of Fantasy Premier League.

The Manchester United playmaker has a fantastic record on the road this season, producing double-figure hauls in all four of his away matches.

Both were rested from UEFA Champions League duties in midweek ahead of a home encounter with Fulham.

His 11 chances created over the last four Gameweeks rank joint-top among all players in FPL, while his 16 shots is the third-highest total.

Mahrez, meanwhile, scored a hat-trick in the 5-0 win over Burnley in Gameweek 10.

The Algerian has averaged 12ppm across his three home matches this term.

The German has amassed 25 points in his last three matches at Stamford Bridge, scoring three goals and supplying an assist.

Leeds have struggled in defence on their travels this season.

Away from home, they have conceded 50 shots in the box and 13 big chances. Both of those totals rank among the bottom two sides.

More away joy for Vardy?

The away form of Jamie Vardy (£10.3m) makes him an enticing option at Sheffield United.

Seven of the Leicester City striker’s eight goals this season and two of his three assists have come on the road.

Part 2: Salah to extend home run
Part 3: Who to captain in GW11? What the experts say