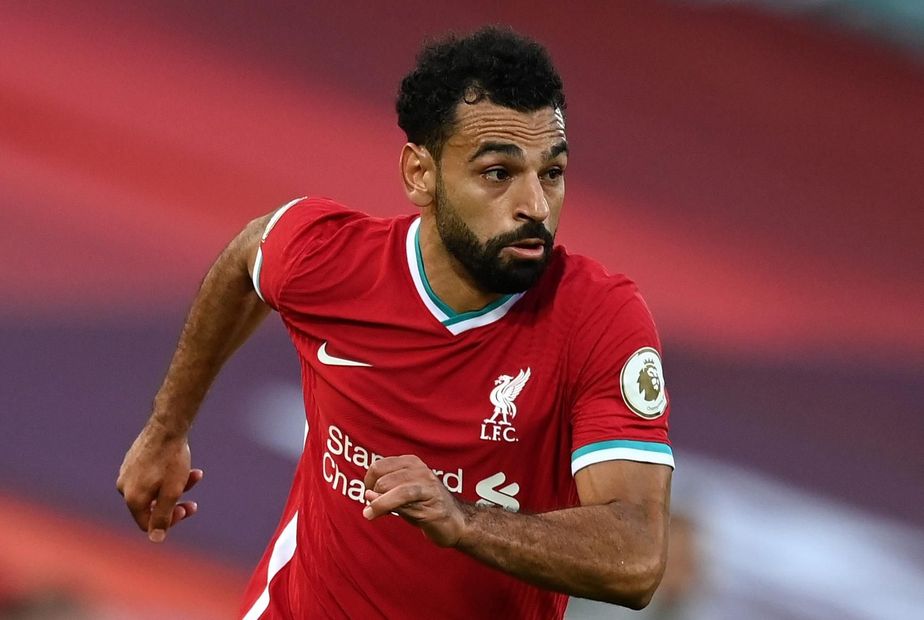 The home form of Mohamed Salah (£12.2m) provides managers in Fantasy Premier League with a key captaincy option for Gameweek 11.

Liverpool’s Egyptian has averaged 8.8 points per match at Anfield this season, scoring four goals and supplying an assist.

The underlying numbers show why Salah has been such a big success.

At home, his 20 shots and 17 shots inside the penalty area are both league-leading totals.

He now faces a Wolverhampton Wanderers side who have just one clean sheet in the last five Gameweeks.

Mane has equalled Salah’s 20 shots at home, despite scoring only once at Anfield this term.

Jota, meanwhile, is Liverpool's form attacker, having scored in four of the last five Gameweeks.

Back Spurs duo at home

Harry Kane (£10.9m) is expected to be fit for Tottenham Hotspur’s derby match against Arsenal.

The Spurs forward has a prolific record versus his north London rivals, scoring 10 goals in 11 Premier League meetings.

Kane has been Spurs’ most consistent attacking player this term, blanking only twice in the opening 10 Gameweeks.

Son Heung-min (£9.5m) offers an explosive alternative for the visit of Arsenal.

The South Korean has produced five double-figure hauls in 2020/21, bettering the three of Kane.

Away boost for Calvert-Lewin

The forward has averaged 7.2 points per away match this season, scoring five goals across his five road trips.

Part 1: Fernandes can thrive on the road again
Part 3: Who to captain in GW11? What the experts say