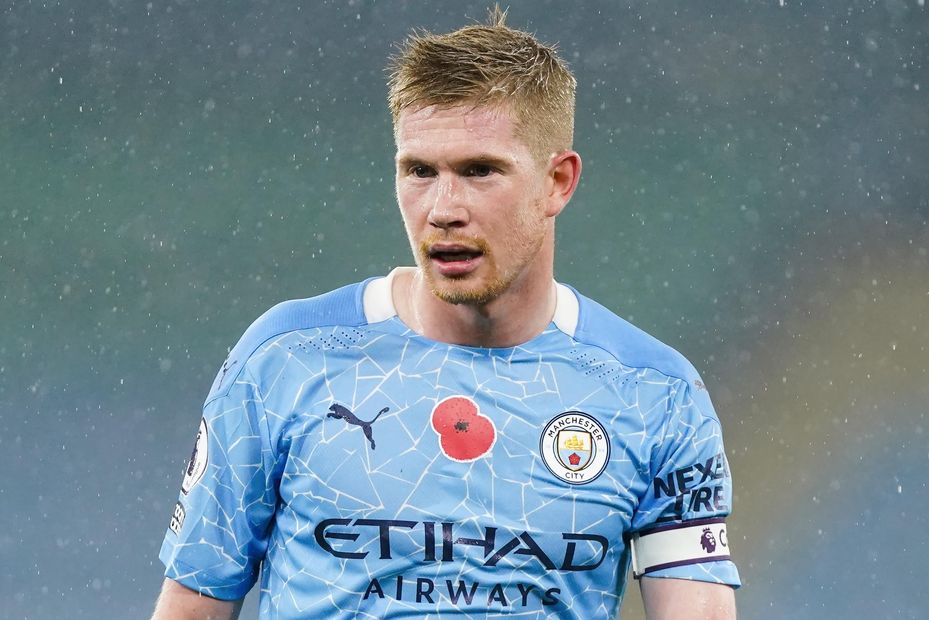 What to do with Man City players? FPL experts' views

Pep Guardiola’s side have yet to hit top form, scoring only five goals in the last six Gameweeks.

But their recent record against Burnley looks very encouraging, having won 5-0 in each of their last two meetings at the Etihad Stadium.

The Belgian has recorded 14 shots over the last four Gameweeks, second overall in FPL.

When selected last season, he was involved in 45 per cent of their home goals, more than any team-mate.

De Bruyne will be fully refreshed for Saturday’s encounter after being rested from UEFA Champions League duties in midweek.

Sterling’s 12 shots in the box this season is a team-leading total for Man City.

Mahrez, meanwhile, scored twice in the corresponding fixture last season. He has averaged 7.5 points per home match in 2020/21.

Salah returned to the Reds’ line-up against Atalanta in midweek, having recovered from illness.

He scored twice and provided an assist when Liverpool visited the Seagulls last term.

Mane, meanwhile, has produced attacking returns in all three of his away appearances this season.

The Senegalese has averaged 9.0 points per match on the road, scoring three goals and supplying an assist.

Liverpool's summer signing is the most-bought player in the Gameweek, earning over 453,000 new owners.

He has scored in three of the last four Gameweeks, claiming 28 points.

Part 2: Vardy to thrive against Fulham
Part 3: Who to captain in GW10? What the experts say