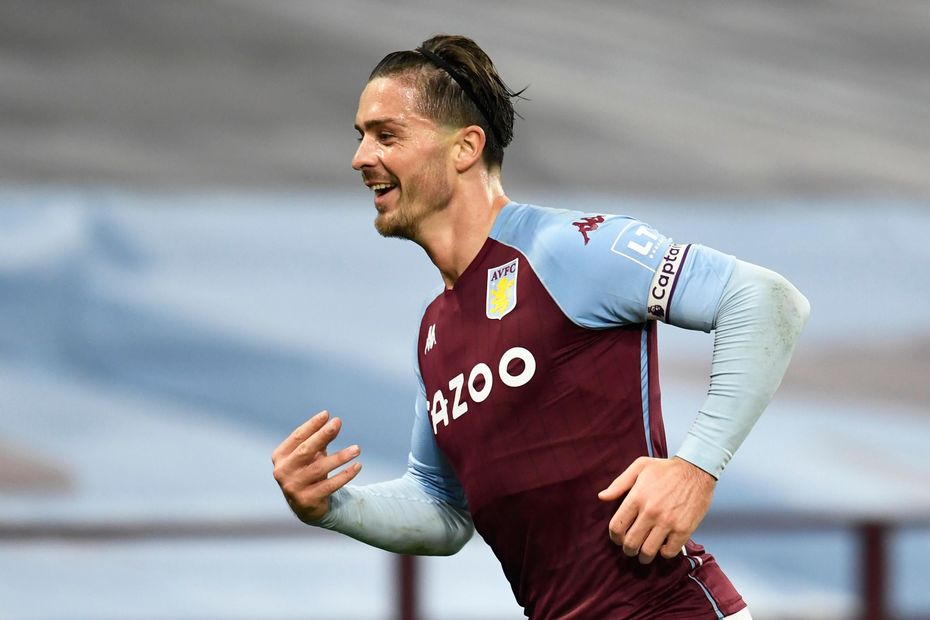 Shearer: Grealish did it all at Arsenal
Owen: Grealish is a brave and courageous player

The Scout shows how using the Fixture Difficulty Ratings (FDR) can help managers decide on their transfers in Fantasy Premier League.

Their 3-0 win at Arsenal in Gameweek 8 underlined Aston Villa's improved potential at both ends of the pitch this season.

Since their first match of 2020/21 in Gameweek 2, Dean Smith's side have scored 18 goals, second only to the 19 of Tottenham Hotspur.

They have also recorded four clean sheets over that period, joint-top with Southampton.

The appeal of Villa players as budget-friendly FPL picks is lifted further by a promising run of opponents.

According to the FDR, five of their next seven matches score only two.

Four of those five fixtures take place at Villa Park, which looks good news for the prospects of Grealish, in particular.

He has produced hauls of 24 and 15 points against Liverpool and Southampton respectively in his last three home appearances.

Grealish's 22 shots, 19 shots in the box and 19 chances created are all team-leading totals this term.

Found in 34.2 per cent of FPL squads, Grealish is Villa's most-owned outfield player by some margin and looks a genuine captaincy option over the coming matches.

A hat-trick against Liverpool and two goals at Arsenal underline his appeal as a major source of value up front.

Crucially, Watkins also seems to be on penalties for Villa. He converted a spot-kick against Southampton in Gameweek 7.

Despite averaging 6.7 points per match (ppm) this season, he remains overlooked due to the popularity of Grealish.

Just 6.4 per cent of managers own Watkins, marking him out as a big differential.

Villa's No 1 Emiliano Martinez (£4.8m) is the most-owned goalkeeper in the game, sitting in 26.8 per cent of squads.

But for those looking to invest in the back four, Konsa offers a cheaper alternative to fellow centre-back Tyrone Mings (£5.2m).

Konsa has already scored once, averaging 5.0 ppm over his seven outings.

Similar to Mings, his aerial threat can be a major threat at set-pieces for Villa.

Smith's men have scored five goals from such situations, a total bettered by only two other sides.