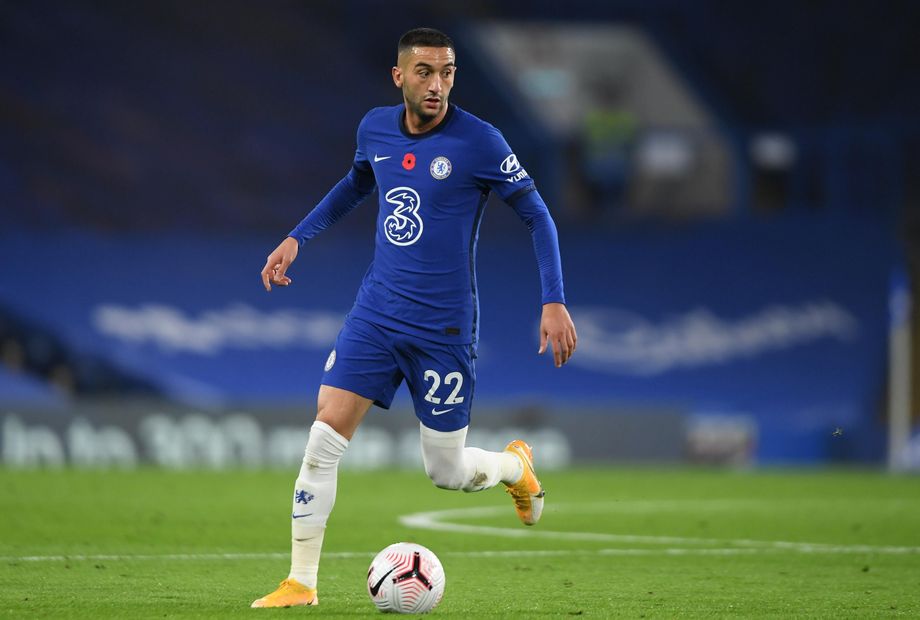 Ziyech pinpoints the secret behind his assists External Link
Hasselbaink: Ziyech is not afraid to fail

Lampard: We have worked on set-pieces External Link

The impact of Hakim Ziyech (£8.1m) on Chelsea’s attack has given Fantasy Premier League managers yet another big-hitting option in midfield.

Ziyech made his first Premier League start in Gameweek 7 but has already scored once and produced three assists in two appearances.

That has earned him hauls of 14 and 11 points against Burnley and Sheffield United respectively.

Ziyech’s rise to prominence comes at a point when owners of Son Heung-min (£9.6m) are considering a replacement due to Tottenham Hotspur’s tough schedule.

Indeed, Son has been transferred out by 128,000+ managers. That makes him the most-sold midfielder ahead of the Gameweek 9 deadline of 11:00 GMT on Saturday 21 November.

The underlying statistics back up his popularity.

He created four big chances over the last two Gameweeks, more than any other player in Fantasy.

Ziyech set up the German’s goal at Burnley and also created a big chance for him against Sheff Utd.

Indeed, Werner has been provided with three big chances in the last two Gameweeks. He had only two in his first six matches.

Chelsea are the top-scoring side in the Premier League, scoring 20 goals in the opening eight Gameweeks.

Frank Lampard’s men have found the net at least three times in six of those matches.

They now face Newcastle United, Spurs, Leeds United and Everton over the next four Gameweeks.

Ziyech has emerged as an enticing option for those fixtures and has improved the prospects of Werner, too.