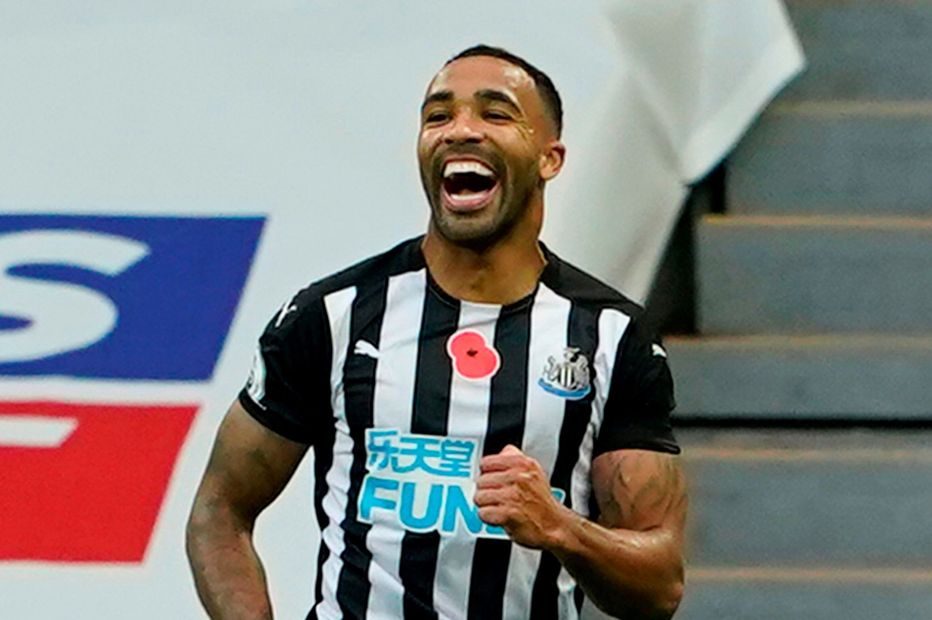 Callum Wilson (£6.5m) extended his prolific start to 2020/21 Fantasy Premier League with two goals at home against Everton in Gameweek 7.

Wilson has been involved in eight of the nine goals Newcastle have scored when he has been on the pitch, netting six times and supplying two assists.

*When the player is on the pitch

In total Wilson has 53 points, second only to Tottenham Hotspur's Harry Kane (£10.9m) among forwards in FPL.

Wilson's 12-point haul against Everton underlined his status as the go-to pick among Newcastle’s attackers.

And a favourable run of opponents only increases his appeal.

According to the Fixture Difficulty Ratings (FDR), just one of the Magpies' next seven matches scores more than three.

Wilfried Zaha and Jack Grealish (both £7.3m) have been similarly vital to the output of their teams, Crystal Palace and Aston Villa respectively, and the midfield pair also have promising schedules.

When selected, Zaha has been involved in 75 per cent of Palace's goals, while Grealish has contributed to 60 per cent for Villa.

Playing up front for the Eagles, Zaha has scored five goals and supplied an assist.

He faces Leeds United, Burnley, Newcastle and West Bromwich Albion in the next four Gameweeks.

Grealish, meanwhile, has averaged 9.0 points per match, second only to the 10.1 of Spurs' Son Heung-min (£9.6m) among FPL midfielders.

Five of Villa’s next eight matches score only two in the FDR, suggesting Grealish will become a crucial figure for managers in the Gameweeks ahead.

Part 1: Turn to Chelsea to replace absent defenders
Part 2: Which defenders to own? The FPL experts' views