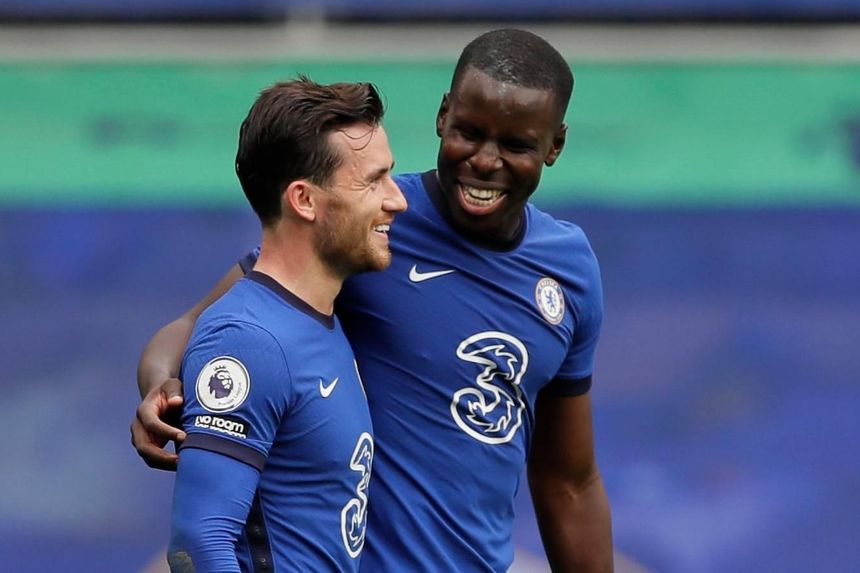 Managers in Fantasy Premier League are turning to Chelsea after three of the six most-owned defenders failed to feature in Gameweek 7.

It was a bad start to the Gameweek for the 21.9 and 24.9 per cent of managers who owned Saiss and Mitchell respectively.

Saiss was benched by Wolves for the first time this season while injury ruled Mitchell out for Palace, who lost 2-0.

It got worse for many managers as Leicester City full-back Timothy Castagne (£5.7m), owned by 14.9 per cent, has been ruled out until after this month's international break.

Who can replace them?

A 3-0 win at Burnley earned Chelsea a fourth successive clean sheet in all competitions, a run that has coincided with the arrival of goalkeeper Edouard Mendy (£5.0m).

Left-back Ben Chilwell (£5.9m) has been a huge success at both ends of the pitch, averaging 8.3 points over his four appearances for the club.

Since making his Chelsea debut in Gameweek 4, his nine chances created are joint-top for defenders.

Kurt Zouma (£5.2m) is a growing threat from set-pieces and offers a more budget-friendly option.

The centre-back is already enjoying his best goalscoring campaign in FPL, with three goals in the first seven Gameweeks, including one at Burnley on Saturday.

According to the Fixture Difficulty Ratings (FDR), only two of their next 13 matches score more than three.

Although Cresswell is more expensive than wing-backs Masuaku and Coufal, his underlying numbers show he can be worth the extra outlay.

He has created 13 chances this season, joint-top with Trent Alexander-Arnold (£7.4m) among FPL defenders.

If you want to look elsewhere, Southampton right-back Kyle Walker-Peters (£4.5m) and Leicester's James Justin (£4.8m) also have the schedules to offer value at the back.

FDR of suggested clubs to target