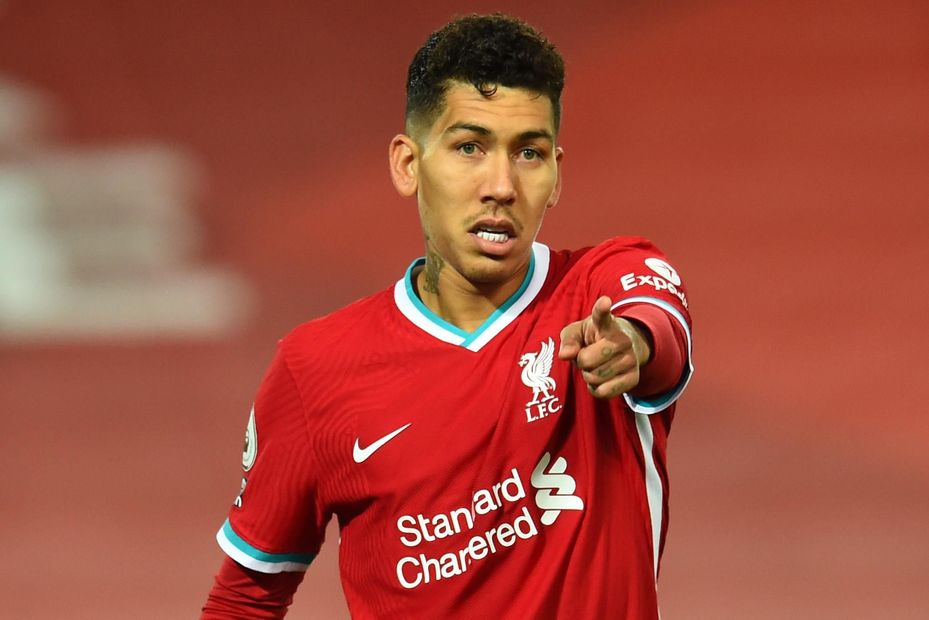 The forward is owned by only 2.6 per cent of managers ahead of Liverpool’s home meeting with West Ham United.

Firmino’s prospects were boosted by a change of formation against Sheffield United last weekend.

The underlying statistics also highlight an improvement in Firmino’s threat over the last two Gameweeks.

His five shots in the box were level with Sadio Mane (£12.0m) and bettered only by the seven of Salah for Liverpool.

The Brazilian has also shown his creativity this term, supplying assists against Chelsea and Aston Villa.

After featuring as a late substitute in the Reds’ UEFA Champions League victory over Midtjylland on Tuesday, Firmino will be fully refreshed to start against a West Ham side who have struggled at Anfield in recent seasons.

Liverpool have scored 11 goals in their last three home meetings with West Ham.

Although that points to Salah and Mane as big captaincy options, an improving Firmino can also enjoy more success against the Hammers.