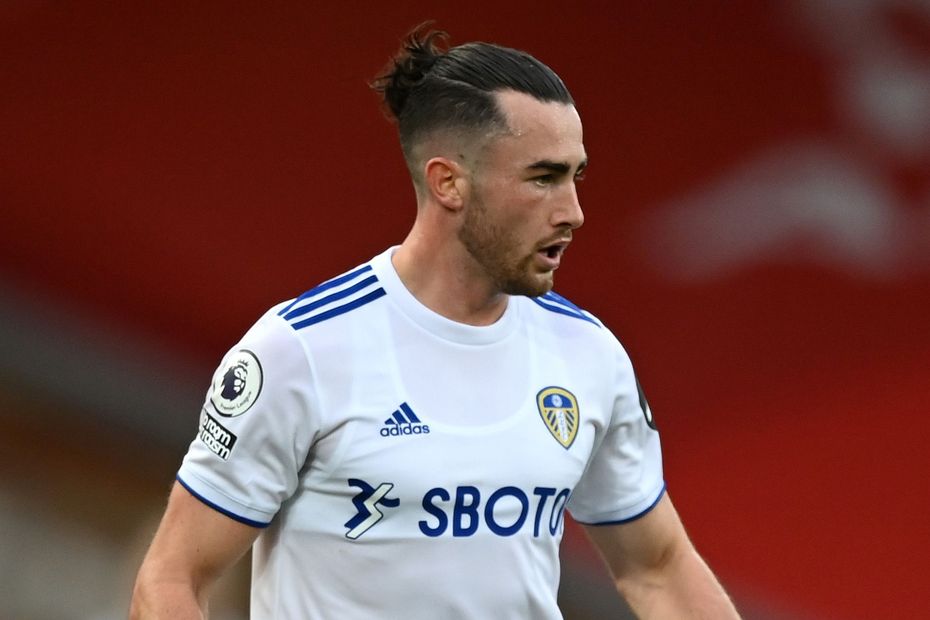 The winger can be found in just 1.9 per cent of squads ahead of Leeds United’s home match against Leicester City.

Harrison has made an impressive start to the season following his side’s promotion.

He scored at Liverpool in Gameweek 1 and supplied an assist against Sheffield United in Gameweek 3.

In Gameweek 4, the on-loan midfielder was unavailable to face his parent club Manchester City.

But since his return in Gameweek 5, Harrison has proven to be one of the standout creators in FPL.

He has produced eight key passes in the last two Gameweeks, second only to the 10 of Bruno Fernandes (£10.5m).

That takes him to 13 chances created this season, more than any team-mate.

Their totals of 85 shots and 65 shots in the box this season both rank second.

Leicester, meanwhile, have struggled at the back recently, keeping just one clean sheet in five matches.

As Leeds' key creator, Harrison can exploit those weaknesses and offer a cut-price source of points in midfield.