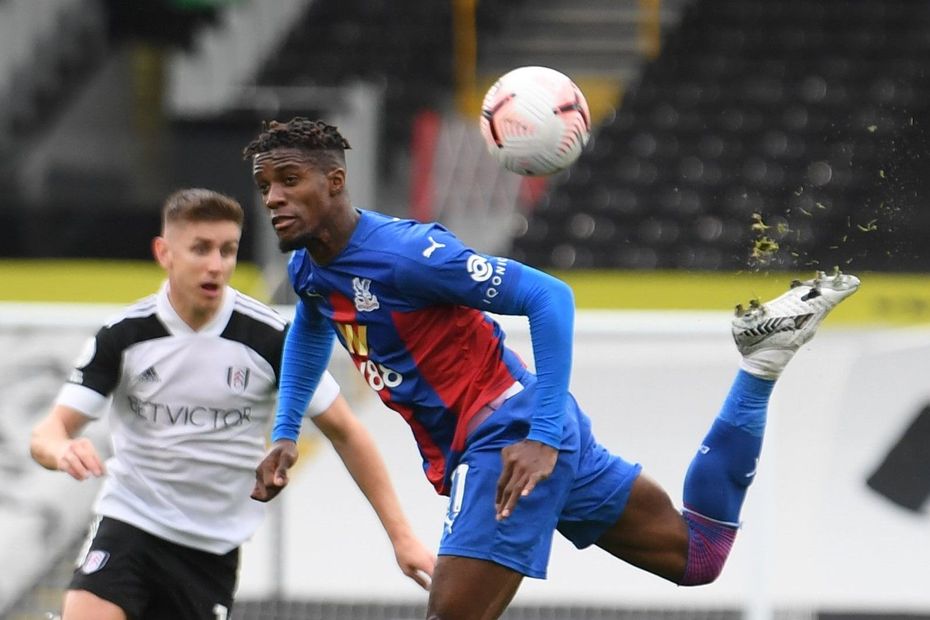 Wilfried Zaha (£7.2m) extended his best-ever start to a Fantasy Premier League season with a goal and an assist against Fulham.

The Crystal Palace star has now scored five goals in 2020/21, bettering his total of four from the previous campaign.

There are two key reasons for his big improvement.

Zaha has been handed a new role up front this term, while he has also taken over penalty duties for the Eagles.

Listed as a midfielder in FPL, Zaha is the third top-scoring player in that category with a total of 48 points, just two behind Mohamed Salah (£12.4m).

Palace’s schedule suggests he can continue bringing in returns. According to the Fixture Difficulty Ratings (FDR), four of their next five matches score just two.

Michail Antonio (£6.3m) also looks set to be a key target for FPL managers in the coming weeks.

The West Ham United striker scored and earned eight points in their 1-1 draw at home against Manchester City.

Antonio has also netted against Arsenal and Leicester City in his last five matches.

A Gameweek 7 trip to Liverpool may deter investment for now, and Antonio is a slight doubt for the Anfield encounter.

But his schedule from Gameweek 8 onwards is difficult to ignore.

Only two of West Ham’s 13 matches from that point score more than three in the FDR.

A change of formation for Liverpool helped Roberto Firmino (£9.3m) and Diogo Jota (£6.3m) score in a 2-1 home win over Sheffield United.

Jurgen Klopp opted for a 4-2-3-1 set-up, with Jota playing in a support role behind the Brazilian.

Both claimed nine points against the Blades, with Firmino’s tally being second only to the 17 of Patrick Bamford (£5.8m) among forwards in Gameweek 6 so far.

The left-back had earned over 952,000 new owners across the previous two Gameweeks.

And he is the most transferred-in defender since Friday's Gameweek 6 deadline, bought by 40,000 new owners ahead of the Blues’ visit to Burnley in Gameweek 7.

Chilwell has 27 points in his three appearances for Frank Lampard’s side, combining one goal and two assists with two clean sheets.