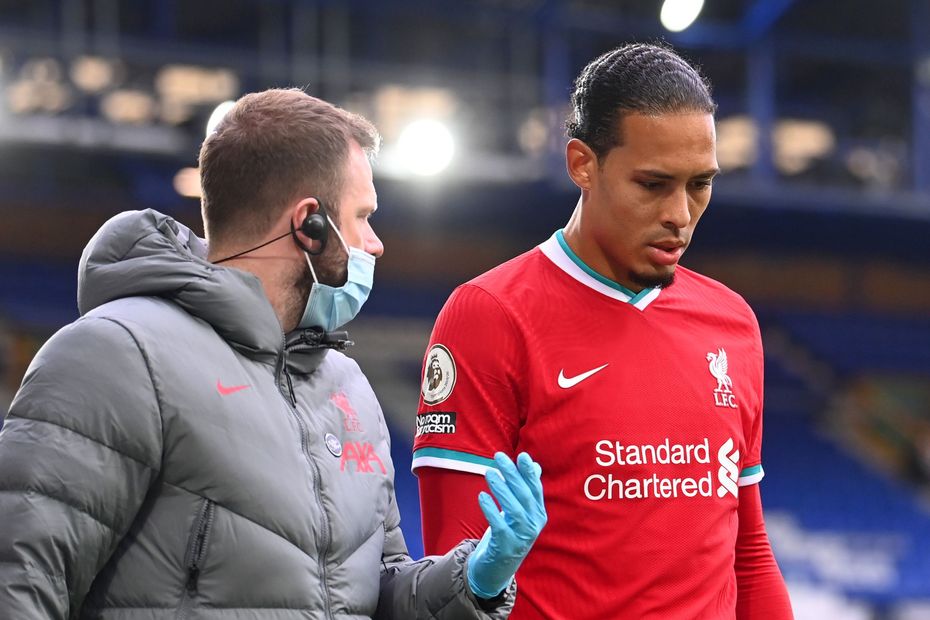 Virgil van Dijk to undergo surgery on knee injury External Link
GW5 Lessons: Son and Kane worth the double-up
FPL Update: Time to get Werner back in?

An injury to Virgil van Dijk (£6.5m) has made a significant impact on the plans of managers in Fantasy Premier League.

The Liverpool centre-back is set to undergo knee surgery after being forced off early during Saturday's 2-2 draw with Everton.

Van Dijk was the second most-popular defender in the game heading into Gameweek 5.

But his expected long-term absence has sparked huge sales ahead of Friday’s 18:30 BST deadline.

He is the most-sold player in the Gameweek, with over 400,000 transfers out.

Chilwell and Robertson have both produced one goal, two assists and a clean sheet.

Digne, meanwhile, has combined three assists with a shutout and seven bonus points.

The lack of clean sheets this season could also persuade managers to seek out budget alternatives, freeing up cash to invest in attack.

The Aston Villa centre-back has amassed 28 points in his four matches, scoring once and contributing to three clean sheets.

He also has a very strong run of opponents to follow. Seven of Villa’s next 10 matches score only two in the Fixture Difficulty Ratings (FDR).

His three assists are joint-top among defenders in the first five Gameweeks.

The Seagulls host West Bromwich Albion, Burnley and Southampton in the next six Gameweeks and also visit Aston Villa.