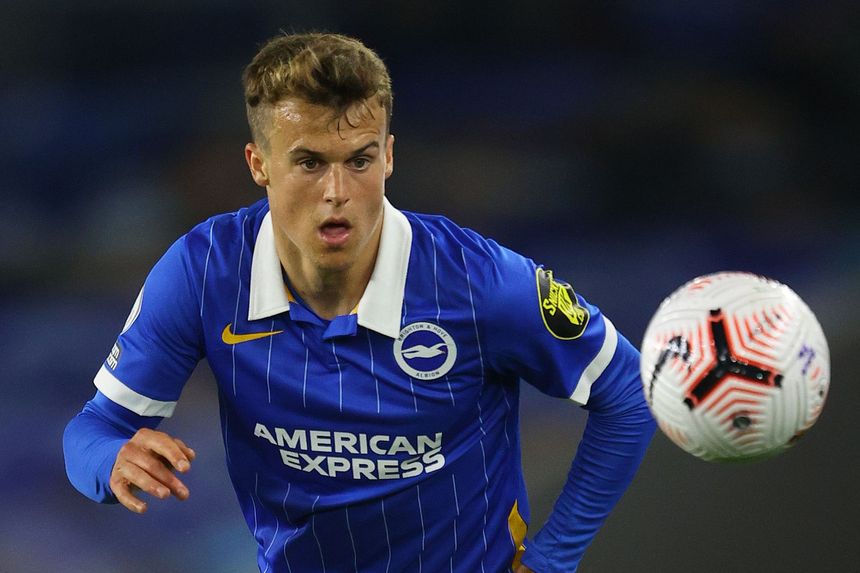 Just 0.9 per cent of squads have the Brighton & Hove Albion midfielder ahead of Sunday's visit to Crystal Palace.

March has impressed while playing as a left wing-back in recent matches.

He scored against Manchester United in Gameweek 3 and followed up with an assist at Everton.

March has already surpassed his attacking returns for the entire 2019/20 campaign, when he managed a solitary assist.

The underlying numbers show March's growing influence on the Seagulls' attack this season.

His total of five shots in the box is second only to the nine of team-mate Neal Maupay (£6.6m) while his five chances created rank third.

Palace welcome Graham Potter's side on the back of successive defeats by Everton and Chelsea.

Notably, the Eagles were exposed on the right wing in their 4-0 reverse at Stamford Bridge.

Blues left-back Ben Chilwell (£5.6m) produced a goal, an assist and 18 points on his Gameweek 4 debut.

March has the form to exploit those frailties himself and bring in further returns at Selhurst Park.