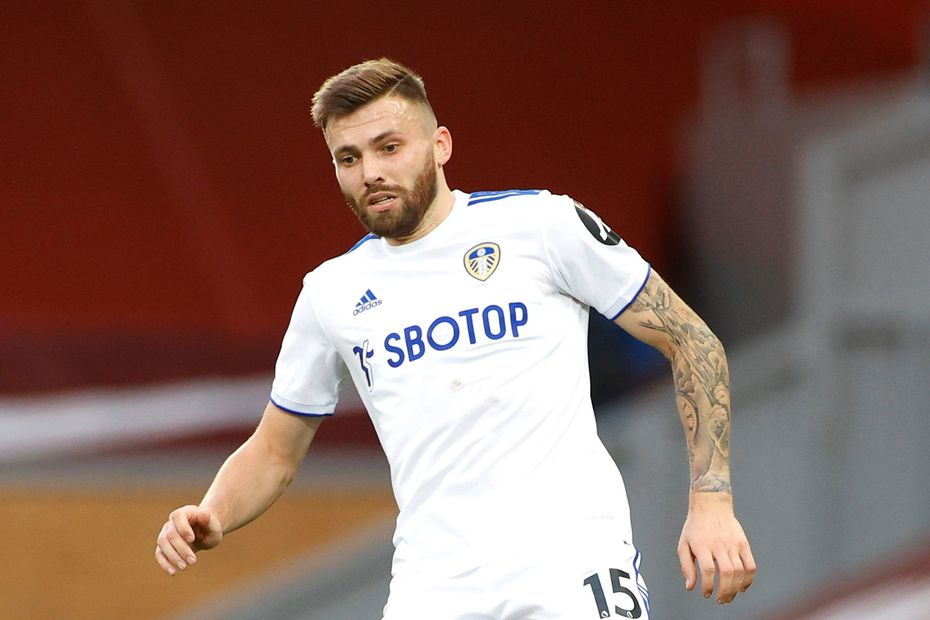 The defender is owned by just 5.2 per cent of managers ahead of Leeds United’s home match against Wolverhampton Wanderers.

He scored five goals and supplied a further three assists, while registering 26 shots on target to rank second overall for Leeds in 2019/20.

So far this season, Dallas has supplied one assist and played a part in one clean sheet in the opening four Gameweeks.

Importantly, Bielsa sometimes deploys Dallas in midfield. Indeed, he used him in the centre of the pitch against Sheffield United in Gameweek 3.

Dallas had two shots on target against the Blades and got clean-sheet points in his side’s 1-0 win.

While the Northern Ireland international has failed to find the net yet, the underlying numbers highlight his FPL potential.

His total of three shots on target is joint-top among defenders, alongside Chelsea's Kurt Zouma (£5.0m), while only Andrew Robertson (£7.0m) of Liverpool can match his two big chances.

Wolves, meanwhile, have conceded seven goals in the last three Gameweeks and lost 4-0 at West Ham United in their last away fixture.

With his eye for goal and ability to play in midfield, Dallas can help Leeds take advantage of those frailties and bring in more attacking returns on Monday.