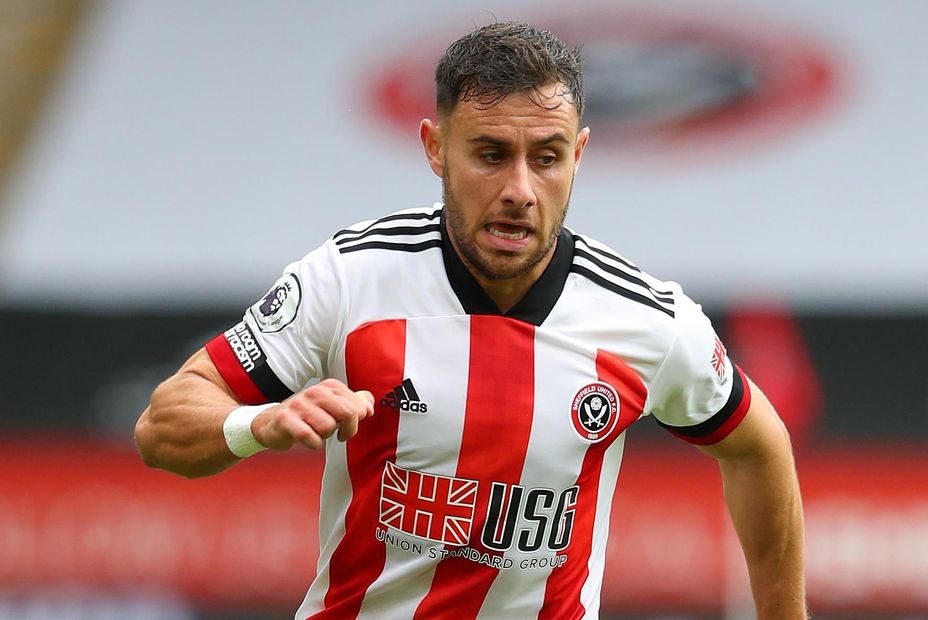 The wing-back can be found in just 2.8 per cent of squads ahead of Sheffield United’s home match against Fulham.

Baldock was among the most attack-minded defenders in FPL last season, producing two goals and four assists.

His delivery from the flank was a major factor for the Blades. Indeed, his 37 successful crosses from open play ranked second among all players in 2019/20.

The defender faces the Cottagers on the back of his first attacking return of the season, having provided the assist when David McGoldrick (£5.4m) scored against Arsenal in Gameweek 4.

The 27-year-old also provides a goal threat of his own.

Baldock has recorded three shots over the first four Gameweeks, while his total of nine touches in the opposition penalty area leaves him joint-third among FPL defenders.

Clean sheet on the way?

Fulham, meanwhile, visit Bramall Lane on the back of some poor performances at both ends of the pitch.

They have suffered three straight defeats in all competitions, failing to score on each occasion.

With his potential for both defensive and attacking returns, Baldock could be in for a bumper haul on Sunday.