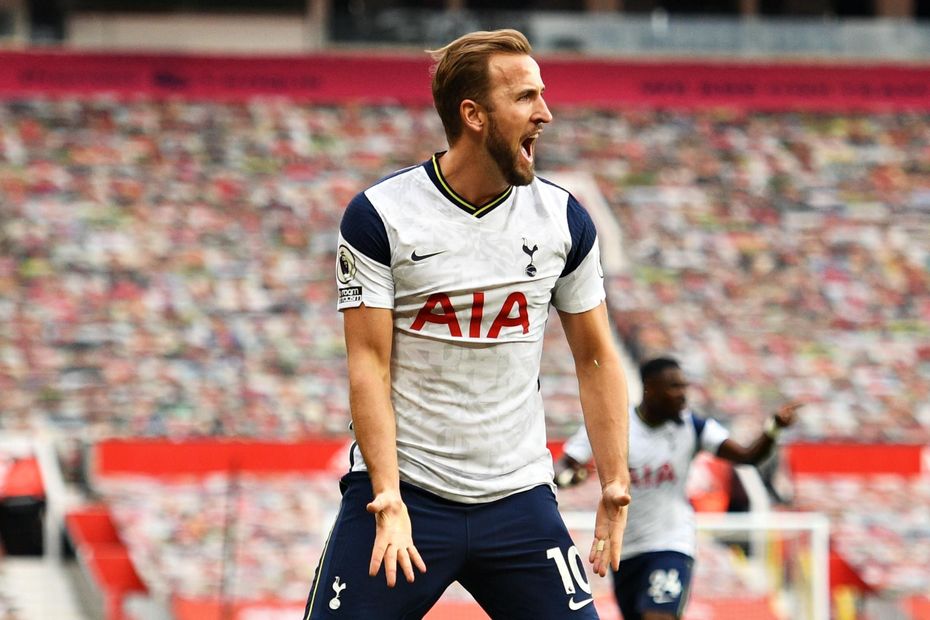 The Index looks beyond FPL points to determine players' value through their Influence, Creativity and Threat.

Tottenham Hotspur’s frontman has been among the standout players in FPL over the first four Gameweeks.

Kane has scored three goals and supplied six assists, with his total of 44 points making him the top-scoring forward, seven points clear of his nearest rival Dominic Calvert-Lewin (£7.6m).

The underlying statistics show why Kane has made such a big impact at the start of 2020/21.

When it comes to accuracy, the Spurs striker has been in a class of his own, recording a league-leading 10 shots on target.

Kane’s creativity has also played a major part in his strong start to the campaign.

His total of 11 key passes is more than double that of any other forward in FPL apart from the seven of Roberto Firmino (£9.3m).

Kane has also created six big chances for his team-mates. Only Everton playmaker James Rodriguez (£7.8m), with four, has provided more than half that total.

Kane's six assists are already four more than he managed in all of 2019/20.

Indeed, he is just one assist short of equalling his best-ever season.

That lifts Kane’s potential for more goals and assists before Spurs’ schedule toughens in Gameweek 9.