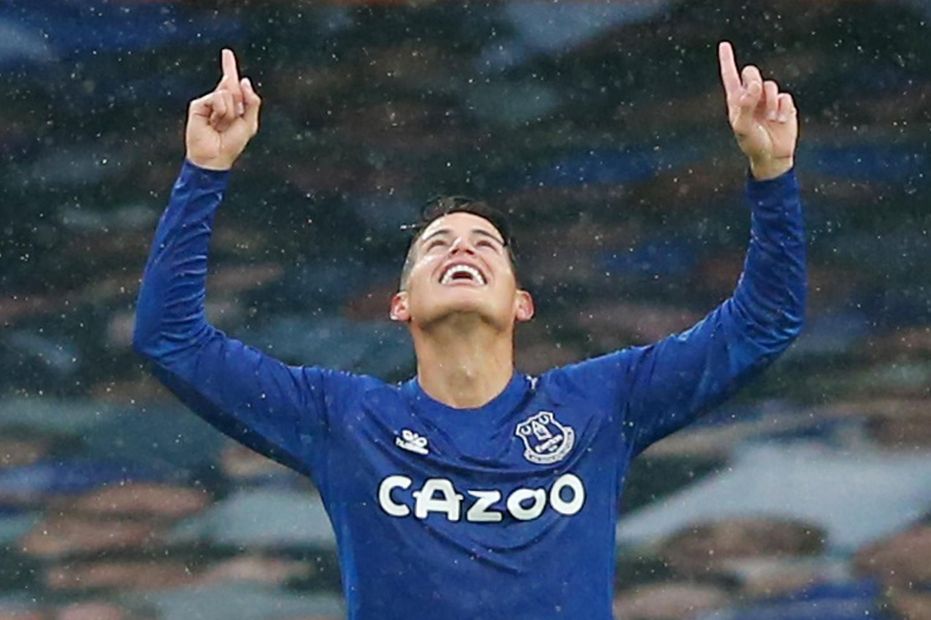 The Index looks beyond FPL points to determine players' value as FPL assets through their Influence, Creativity and Threat.

Everton's new playmaker has made an immediate impact on 2020/21 FPL.

Rodriguez has contributed three goals and two assists in the first four Gameweeks, leaving him joint-third among midfielders on 35 points.

His total includes double-digit hauls in both the Toffees' home matches, after a 12-point return against West Bromwich Albion and a further 18 versus Brighton & Hove Albion.

The Colombian is the most sought-after midfielder this season, being transferred in by over 2.09 million FPL managers since the start of the campaign.

Rodriguez's creativity has been key to his team's flying start to 2020/21.

His 12 key passes are more than any team-mate and have been bettered by only three other midfielders.

When it comes to creating big chances, his total of four is the best by a midfielder.

And in terms of goal threat, Rodriguez's total of 10 shots is identical to that of Tottenham Hotspur's Son Heung-min (£9.0m) and is more than the nine of Manchester City's Raheem Sterling (£11.5m).

Rodriguez has matched Sterling's six shots in the box, while his four shots on target leaves him level with Kevin De Bruyne (£11.7m).

Everton's upcoming schedule points to more success for him.

The Toffees face Southampton, Newcastle United, Fulham and Leeds United in the next six Gameweeks.

While he also plays Liverpool and Manchester United in that run, neither side have started 2020/21 well defensively, conceding seven and six goals respectively last time out.

That lifts Rodriguez's prospects of extending his fine start to the season.