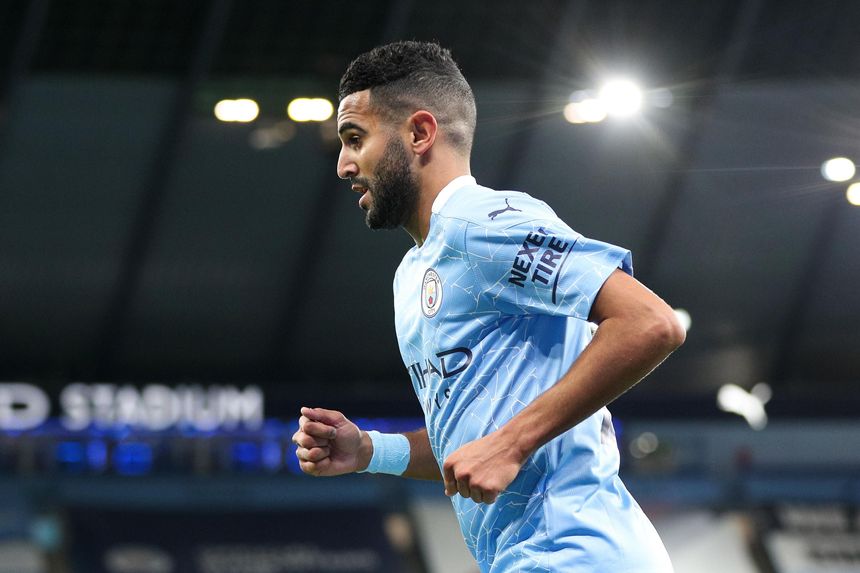 FPL Gameweek 4 Ones to watch

The winger was the top FPL performer for Manchester City last weekend.

Handed his first start of the season, Mahrez claimed 12 points even though his team suffered a 5-2 defeat to Leicester City.

He needed only four minutes to open the scoring and also supplied the assist for Nathan Ake’s (£5.5m) second-half goal.

Mahrez's display against the Foxes highlights his influence on the Man City attack.

When selected last season, he was involved in 38 per cent of their goals.

Mahrez’s three shots against Leicester were joint-top with Sterling for Man City. And his three chances created was also a team-leading total, level with De Bruyne.

Marcelo Bielsa's team have struggled defensively since returning to the Premier League.

Leeds have conceded 50 shots, 33 shots inside the penalty area and seven goals in the opening three Gameweeks.

Each of these totals is ranked among the bottom three sides so far.

Mahrez can take advantage of Leeds' frailties and bring in more returns at Elland Road this weekend.