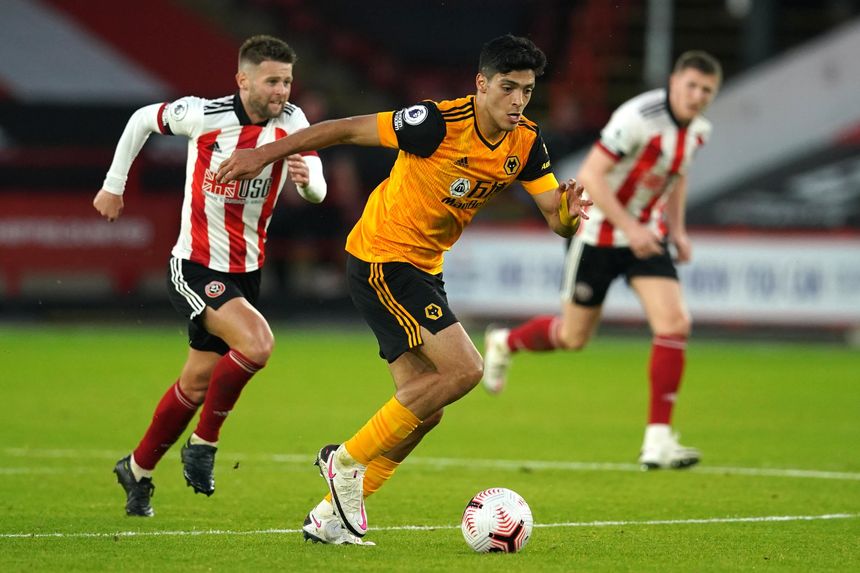 FPL Gameweek 4 Ones to watch

The Wolverhampton Wanderers striker has enjoyed a fine start to the new season.

The Mexican has scored in two of the opening three Gameweeks, netting against Sheffield United and Manchester City.

Jimenez disappointed his FPL owners with zero points against West Ham United in Gameweek 3, recording an own goal in the 4-0 defeat.

But his schedule suggests Jimenez can make amends for his display against the Hammers.

Wolves are at home to Fulham, Newcastle United and Crystal Palace in the next four Gameweeks, and also visit Leeds United.

And according to the Fixture Difficulty Ratings (FDR), each of those matches score just two.

Jimenez’s Gameweek 4 meeting with Fulham has drawn the attention of Fantasy managers.

He is the fourth most-bought forward ahead of Saturday’s 11:00 BST deadline, earning over 167,000 transfers in.

The underlying numbers offer further encouragement for his new owners.

His totals of 10 shots and nine shots in the box are both at least double that of any other Wolves player.

And he has recorded three of his side's four big chances in the first three Gameweeks.

The Cottagers, meanwhile, head to Molineux on the back of three straight losses.

They have conceded 10 goals, second only to the 11 of West Bromwich Albion.

That vulnerability at the back can hand Jimenez the chance to get more goals and strengthen his claim as a differential captain option.