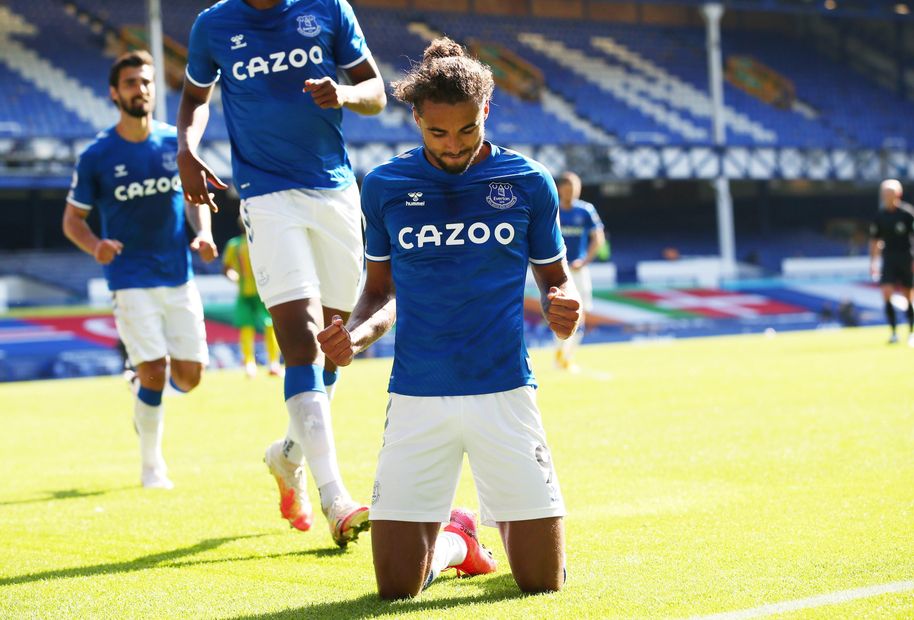 With a 100 per cent start to the season and a promising fixture at Crystal Palace on Saturday, The Scout has selected two Everton players in the best Fantasy Premier League XI for Gameweek 3.

But is that the right call? The Scout's panel of experts give their views ahead of the deadline at 11:00 BST on Saturday 26 September.

Sam Bonfield (@FPLFamily): Jack Grealish (£7.0m) was fantastic against Sheffield United on Monday and if that continues this weekend he could be a great differential. I'm not expecting Dominic Calvert-Lewin (£7.2m) to get another hat-trick, as Palace have had a good start themselves. But his form and confidence means I wouldn't be surprised to see him score again.

Pranil Sheth (@Lateriser12): I'm on my Wildcard and seeing seven players from my current draft in the Scout Selection gives me encouragement. I like the Manchester City and Chelsea double-ups as both clubs face teams who haven't looked convincing in defence.

Lee Bonfield (@FPLFamily): Someone needs to tell The Scout that the Premier League champions are at Anfield! OK, Arsenal are no pushovers, but Mikel Arteta should set the Gunners up to play and have a go against Liverpool, which should leave some gaps for Mohamed Salah (12.1m) to exploit.

Ben Crabtree (@FC_CrabDogg): Very strong team, to the point where my only question mark would be Robertson. I think I'd go for Matt Doherty (£6.0m) instead.

Geoff Dance (@GeoffreyDance): This is an undeniably strong Gameweek 3 selection, with the double Man City midfield making up for the exclusion of Salah.

Neal Thurman (@nealjthurman): This team is missing Tottenham Hotspur players at home against Newcastle United. I'd like to see either Son Heung-min (£9.0m) or Harry Kane (£10.5m), with the former being the easier to fit in.

Ben McNair (@drbenmcnair): Timo Werner (£9.5m) is rightly included given he's up against a porous West Bromwich Albion defence. His blank against Liverpoool last week shouldn't count against him, given Chelsea played much of the match with 10 men.

Paul Gee (@FPLPaulGee): I love the Man City midfield double-up. It's very costly, but owning both Kevin De Bruyne (£11.6m) and Raheem Sterling (£11.5m) would be a huge differential and could score highly.

Chuck Booth (@ChuckBoothSport): Grealish is someone I'll be keeping an eye on as Aston Villa are building a formidable team around him, which will hopefully help his performances.

Holly Shand (@FFCommunity_): I've high hopes for Werner in my team against the weakest defence in the Premier League. Sellers could be punished.

Nick (@WGTA_Nick): The Man City double-up in midfield could be explosive. They look like a real force this season after tearing up the formidable Wolverhampton Wanderers defence. And here's hoping Werner can break his duck this weekend!