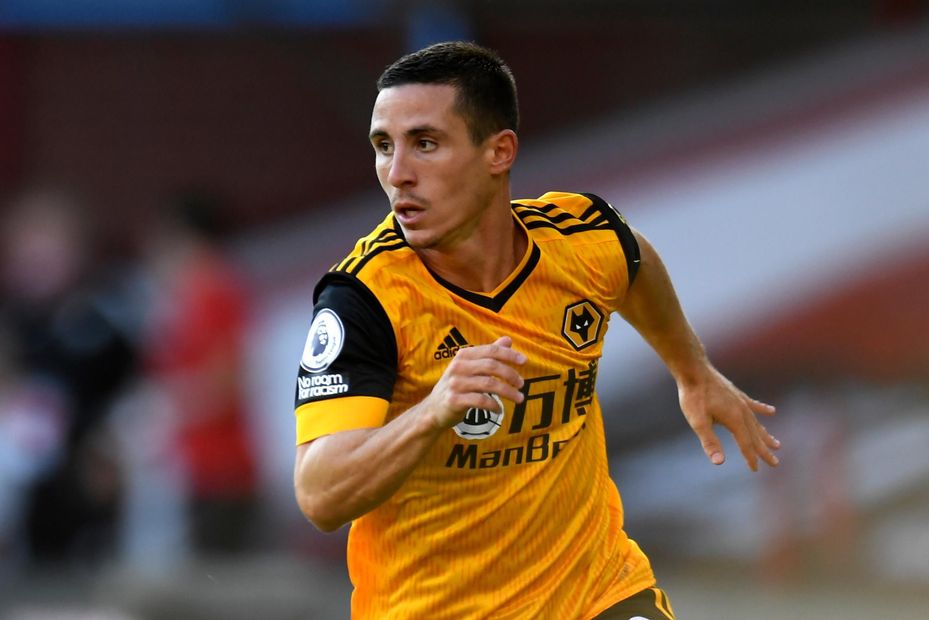 The Wolverhampton Wanderers midfielder is owned by only 3.4 per cent of managers for his visit to West Ham United.

Podence has been quick to make an impact on the new season for Nuno Espirito Santo's men.

He has provided assists against both Sheffield United and Manchester City in the opening two Gameweeks.

The underlying statistics show why Podence has delivered so far.

His total of two big chances created is second only to the four of Harry Kane (£10.5m) among all players in FPL.

Podence can extend that run of returns against a Hammers side who have lost both their opening matches.

And his subsequent schedule suggests he can bring in more returns.

According to the Fixture Difficulty Ratings (FDR), all five of Wolves' next matches score only two.

At a cost of only £5.5m, Podence can profit from that run of opponents to provide outstanding value for a number of Gameweeks.