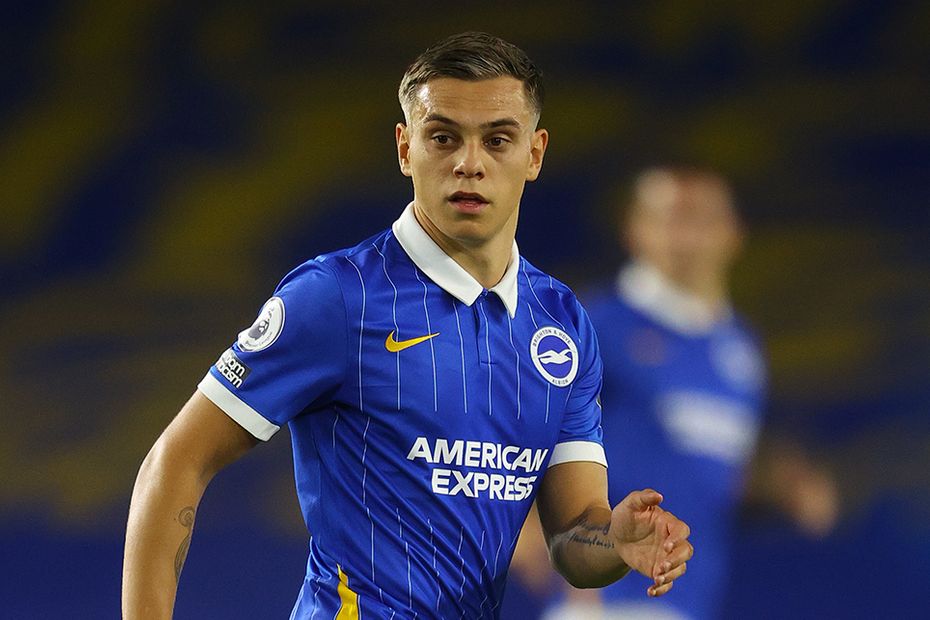 Maupay: No limits to what Tariq can achieve External Link
The Scout's essential FPL tips for Gameweek 3
Your guide to the FPL site

The Brighton & Hove Albion winger can be found in just 0.9 per cent of squads for his home match against Manchester United.

Trossard has enjoyed a productive start to 2020/21, providing returns in each of the first two Gameweeks.

The Belgian scored at home against Chelsea in Gameweek 1 and then supplied an assist in the Seagulls’ 3-0 victory at Newcastle United.

That impact mirrors his displays from last season.

Trossard was limited to only 22 starts due to injury.

But when selected, he was involved in 44 per cent of Brighton’s goals, more than any team-mate.

His five chances created are a team-leading total, while his four shots are just one fewer than top scorer Neal Maupay (£6.5m).

With that all-round potential, Trossard can trouble a Man Utd defence which conceded three times to Crystal Palace in Gameweek 2, and bring in yet more returns.