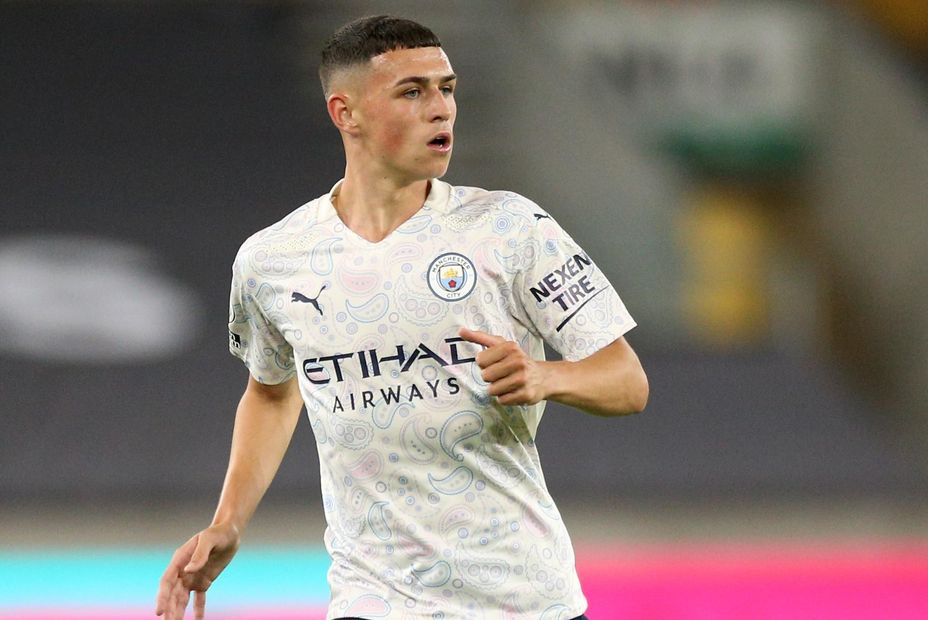 The Manchester City midfielder is owned by only 5.4 per cent of managers ahead of the home encounter with Leicester City.

Foden made an instant impact in his side's first match of the season, scoring in a 3-1 away win over Wolverhampton Wanderers on Monday.

The 20-year-old seemed to establish himself as a regular towards the end of 2019/20. He made seven of his nine starts for the season in Man City’s final 11 encounters.

Foden benefitted from that run, scoring all five of his goals for the campaign from Gameweek 30+ onwards.

That total ranked second only to the nine goals of Raheem Sterling (£11.5m) among team-mates and was level with Kevin De Bruyne (£11.6m).

The underlying numbers from that period back up Foden's potential in FPL.

His 26 shots and nine shots on target both ranked third for Pep Guardiola's men.

At a cost of only £6.5m, Foden's eye for goal makes him a standout differential option.