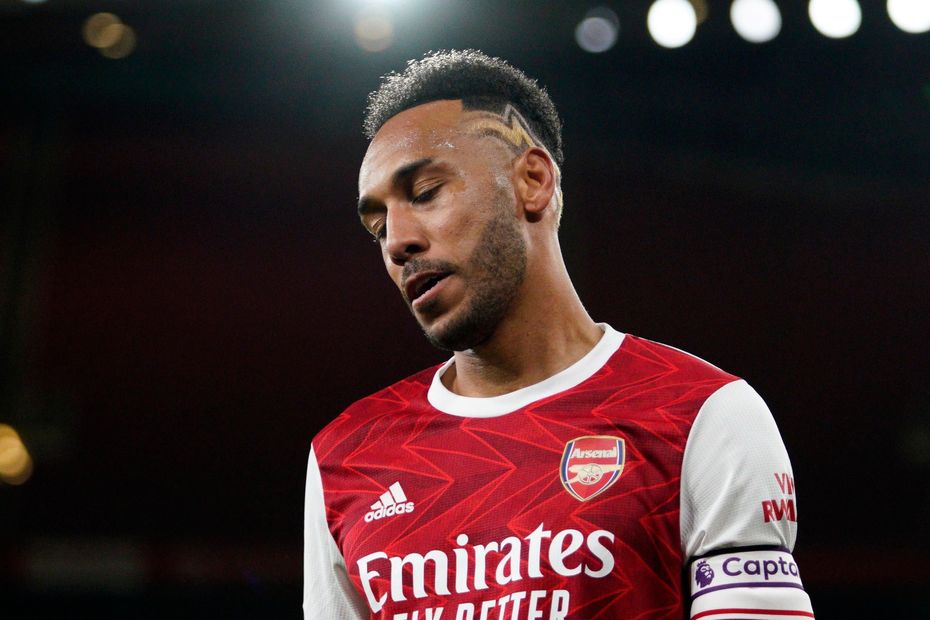 The Scout's panel of experts discuss whether managers should keep or sell Pierre-Emerick Aubameyang (£12.0m) in Fantasy Premier League.

The Arsenal star has returned a goal and an assist over the opening two Gameweeks, but next faces five of last season’s top six defences in his next five matches.

So, should managers stick or twist with Aubameyang? The experts give their views.

I've been disappointed with Aubameyang's returns in the first two matches. I'll be watching Man City closely at Wolverhampton Wanderers on Monday night with a view to losing Aubameyang in favour of either De Bruyne or Sterling, depending on their performances. Sell

Aubameyang is a flat-track bully who scored 75 per cent of his points last season against weaker opposition. We know that Man City and Liverpool will score more goals than Arsenal so a switch looks sensible now that the Gunners have a tough run of fixtures. Sell

Getting rid of Aubameyang for a Man City midfielder is an easy decision. He has been underwhelming and I need a better captain option. Sell

His price of £12.0m is a lot to have tied up in tough fixtures. De Bruyne looks a natural switch and frees up money. Sterling is very tempting but penalties probably clinches it for the Belgian. Sell

There are other fires to put out in my team, so I am tempted to hold for now and not take a hit. We saw many managers were stung this week with hits taking out the likes of Son and Danny Ings (£8.4m) for Manchester United players. Doing so to sell a premium player like Aubameyang with a track record for success is asking for trouble. Keep

I will be selling Aubameyang for Gameweek 3 because of the difficult Arsenal fixtures, but will look at him again in either Gameweek 12 or Gameweek 16. I will bring in Sterling, with a view to captaining him in Gameweeks 4 and 6. Sell

Given the fixtures, moving him out for one of the other premium midfielders such as De Bruyne, Sadio Mane (£11.9m), Mohamed Salah (£12.1m) or Bruno Fernandes (£10.5m) is the smart play. Sell

Selling Aubameyang was always the plan. Sterling, De Bruyne and Salah are all better options at that price. Sell

Aubameyang definitely has to go. I don't have Salah in my team so he is in my thoughts. Sell

I'll be looking to move him for a Man City midfielder and it will most likely be Riyad Mahrez (£8.5m). Since I banked my transfer in Gameweek 1, adding Mahrez gives me flexibility to upgrade some of my lower-priced midfielders, allowing me to keep my Wildcard for a later point. Sell

I will probably stick to the plan and go from Aubameyang to a Man City midfielder this week, despite a number of intriguing midfield options from other clubs. Sell