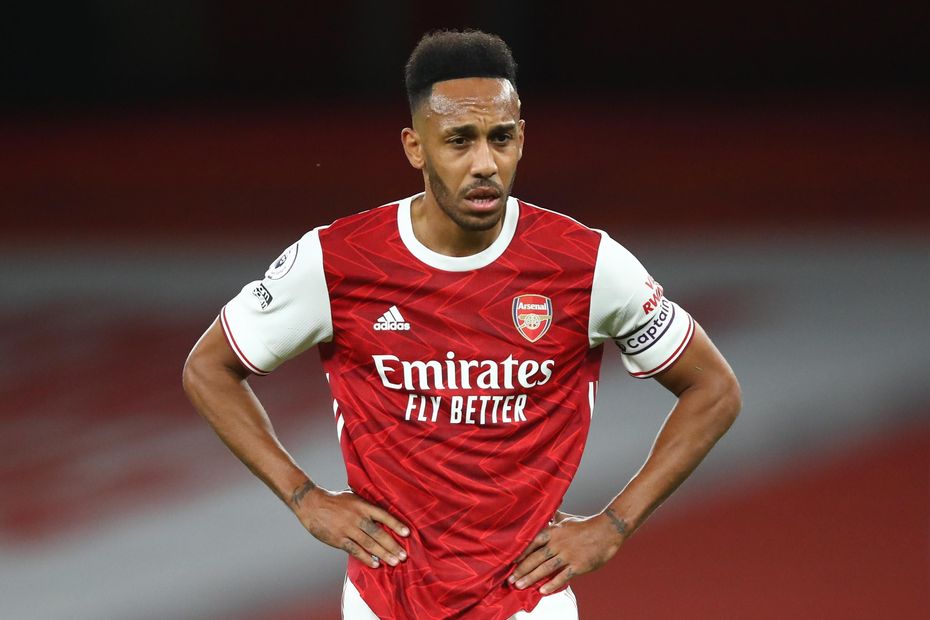 Difficult run of Arsenal fixtures behind Gabonese being the most-sold player in Gameweek, says The Scout

Sales of Pierre-Emerick Aubameyang (£12.0m) are increasing in Fantasy Premier League ahead of a tough run of opponents for Arsenal.

The Gunners star has been the most-popular captain in each of the first two Gameweeks.

Although he earned attacking points on both occasions, Aubameyang has yet to hit top form.

Captained by 1.5million in Gameweek 1, he scored once in a 3-0 win at Fulham.

He was then handed the armband by over 2million managers at home to West Ham United in Gameweek 2.

But the 31-year-old could only return a single assist.

Sitting in 42.5 per cent of squads, Aubameyang is the second most-popular player in FPL.

However, his ownership is starting to fall, with the Gabonese the most-sold player in the Gameweek.

Indeed, over 230,000 managers have moved him on ahead of Arsenal’s Gameweek 3 trip to Liverpool.

Aubameyang's visit to Anfield marks the start of a tough run of matches.

Aubameyang struggled to make an impact against such opponents in 2019/20.

Only six of his 22 goals last term came against teams who finished in the top half of the table.

His owners must now decide whether to keep faith in the Arsenal man or target a big-hitting alternative for Gameweek 3.